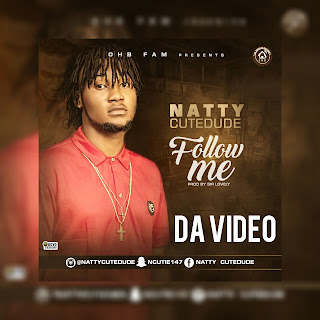 Weja starts of the year 2018 in style with a brand new banger titled "Find Seat",expect more hits from weja this year...in the meantime enjoy this great track.Download and listen to it below 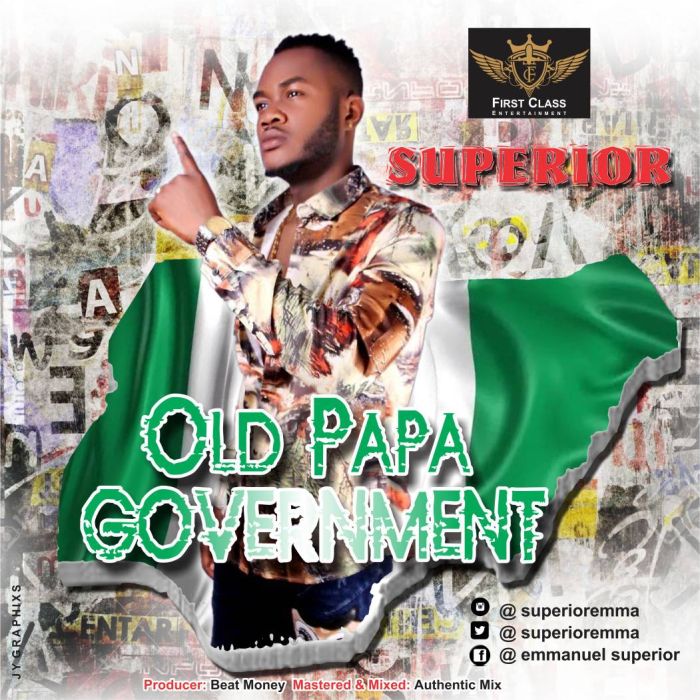 Another spanking hot single from JahFace this one is titled "Plenty Love",it was produced By Dj Khayleb and mixed and mastered at Docside Theatres.Trust me when i say this song is a must have on every playlist.Download and listen to it via the link below..

"Clido" popularly know as The BRNC (Best Rapper No Contest) dropped this one minute freestyle which was mixed and mastered by Songsmith ...His aim is to wish you all a happy new year and keep you all posted as you wait for his hit track "Badman" ...And he promises that 2018 would be a great one #BRNCWorldWide

Mohzix, a Nigerian rapper, who is gradually creeping his way into stardom with endless efforts to be productive to his audience, is here again with a major comeback, after he dropped his DAAK mixtape at 2015, and many other singles after then, till now.  He comes back to reassure Nigerians of his place in the industry and grow with a charged up sound and EP.
He calls this one LITE, which is an acronym for "Let It Tell Everything".
Mohzix continues his consistent journey with this EP and is expected to do a lot more. Check out the tracks below;
1. Lite it up ft Flowi: DOWNLOAD
2. Conji ft Swiss Horsfall x Kevo: DOWNLOAD
3. 2am in Choba: DOWNLOAD
4. Blurr ft Flowi: DOWNLOAD
5. Amnesia: DOWNLOAD
6. Ring on it: DOWNLOAD
7. Lite cypher ft Carterson x YoungKidda x Berry Wayne: DOWNLOAD
Posted by OnlinePromoLord at 21:18 No comments:

Email ThisBlogThis!Share to TwitterShare to FacebookShare to Pinterest
Labels: Let It Tell Everything, Mohzix

Kaluzy is out with a brand new banger Featuring Fact ,this one is titled Jangolova and is a must listen.Download it below,give it a listen and tell us what you think.

Emli Sunday aka MIG is out with a new banger and its titled "Oluwa Bless me",its a must have on every playlist.Download,listen and Share

Email ThisBlogThis!Share to TwitterShare to FacebookShare to Pinterest
Labels: MIG, Oluwa Bless me

Olawale Raphael Adewole is a Nigerian / Australian based Afro Pop artist who is known to his fans around the globe by his stage name Walexy. Since his professional debut into the music scene in 2013 he has proven himself as a solid performer both internationally and locally throughout Australia. Walexy continues to raise expectations of the African music scene in Australia through his exceptional delivery of outstanding music videos, sound engineering capabilities and overall stage presence.And here again is a new brand new single from Walexy featuring Afrobeat sensation Skales this one is titled "ILeke" and my people trust me both the audio and video is a banger.Feel free to check it out below
DOWNLOAD AUDIO
DOWNLOAD VIDEO
Posted by OnlinePromoLord at 02:10 No comments:

Rock Money Trap Star “Dexterstefan” Leads up the mission of the R.M.G in 2018 as he storms out with his new trap single titled “Phases” Prod By “Elit Mix”... This fellow Millionaire Minded isn’t just in for a game play but fast sticking out his neck to be known as the world most talented hip pop artist... He has created a platform to his listeners of much more hits to be dropped soon both for the pops and Afro lovers ... Phases is a motivation track written to inspire those deep down in thoughts !!! Feel the vibe

"Cure your boredom" and perhaps being featured on many other songs plus a bagged up collaboration with Faze B which they got Quincy on.
Wundakind is here again and He's kicking off 2018 with style, Today been his birthday He decides to drop this Classic tune titled "KNOW YAH" as a birthday gift to himself and his fans. Happy Birthday!
Download & Enjoy.

FREDICA aka PUSSKA makes George Weah proud as she takes Liberia Entertainment to the World!

She is FREDICA popularly known as PUSSKA Kerina. After she came out 2nd position during Miss integration Africa which took place 2012 in Benin Republic, FREDICA took a long break from the entertainment scene.. She resumed in November 2016 in a grand style by lunching her own Fashion house called FREDICA FASHION AND STYLE in Ghana. 2017 became more interesting as was featured on the front cover of AfriTrend magazine. she also Started her Reality Talk Show called the PUSSKA REALITY TALK SHOW which is being managed by MOOTEPLUS BTAND MANAGEMENT AND DISTRIBUTIONS the talk show has had guest from different countries, America, Europe, Africa etc.. The show has also made he fan base rise tremendously. She has also made appearances in top music videos in New York, Liberia etc. Just as the year 2017 is ending, she got Nominated as an awardee in the Africa Women Award of Excellence #TAWA which will be taking place in Ghana 20th January. FREDICA is that Super Star you should look out for in 2018. You can linkup with her on Facebook, twitter - @realfredica Instagram- PUSSKA_kerina
Posted by OnlinePromoLord at 05:59 No comments:

A very nice single from Fezzy the hottest ,newest Artiste in town drops this VIBE for all his fans.This dope jam is titled 'Gbagbe' E and i am very sure you're gonna love it.Waste no more time hit the Download button and enjoy

Mr umanu elijah is a Nigerian fast rising filmmaker who is vast in Cinematography, Editing and Directing.
He has a National Diploma in Computer science, a degree on Digital story telling from Birmingham University and A degree on DSLR filmmaking from the British council courtesy AFRIFF .

He has created a niche for himself from his popular award wining short film Mustapha. Which got him major recognition from within Africa and beyond.

Here are some of his Recognition.

He has a production company KRYSTAL filmworks in Lagos and are into content creation, event coverage and movie production..

Posted by OnlinePromoLord at 02:43 No comments:

MUSIC: So Jaeded - We made it

Jamal Adams popularly known as So Jaded. Is a black American, based in Alabama. Check out his song WE MADE IT. Which is currently the talk of town. Also anticipate his next world class song which he features MALEGA a Nigerian artist.Download and listen to it below

Email ThisBlogThis!Share to TwitterShare to FacebookShare to Pinterest
Labels: So Jaeded, We made it

The boy "Akwatik" by his real name "MBAM COLLINS OBINNA " says; Obi is now a man After so many years in bondage and in Street, dropping many dope songs like "wussuptukwan,paper, storystory, uwa, Treat Others etc.. Now his decided to drop this madest jam which his titled the song with his real Obinna "OBI IS NOW A MAN" feat. His main Man "WD" (soundbyWD) producer of "successful - Jaydon ft. Blaziy" Song prod.by BeatMoney Mix & Mastered by Crisace. Video shoot in Lagos by Director KENY BASIL. Follow on Twitter and instagram @iamakwatik
DOWNLOAD AUDIO