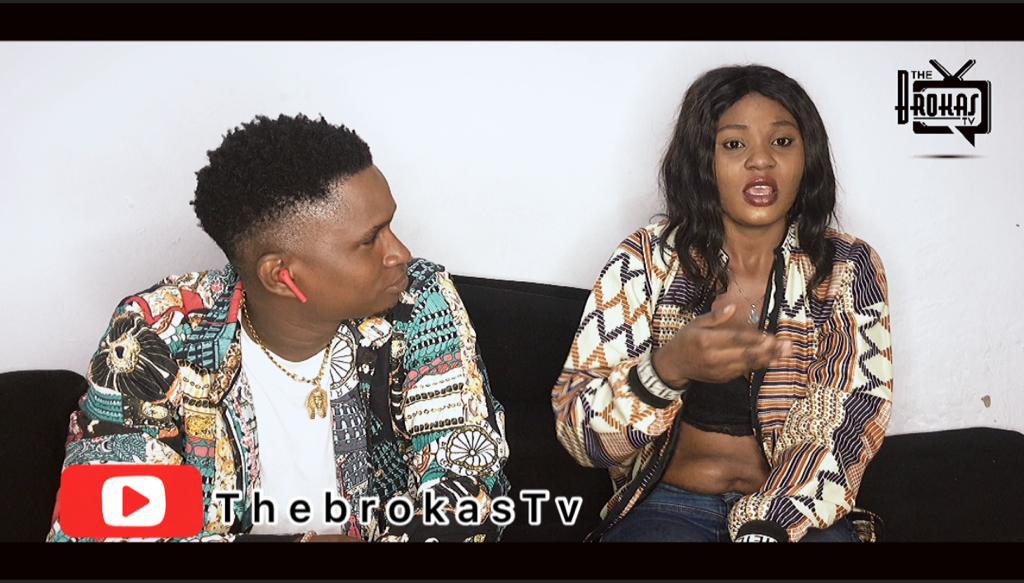 "Everything Gossip" is an entertainment Talk Show program airing on ‎@ThebrokasTV  . This program is geared towards bringing you juicy content about everything and anything happening in our world today.

Posted by Jiggy nonstop at 09:41 No comments: 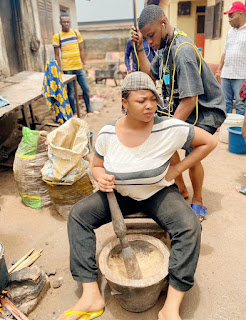 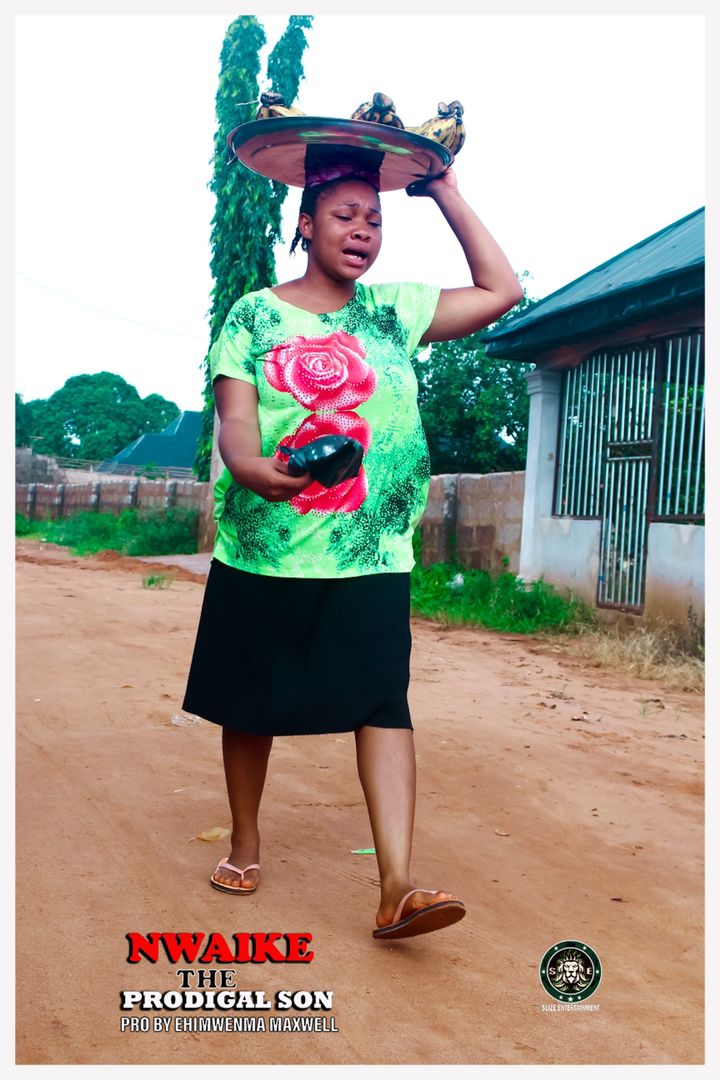 Born on the 25th of October, 1997, she has a Diploma in Publication Administration and Mass Communication in Higher National Diploma. Out of a family of 6, Treasure is the last born of the house. 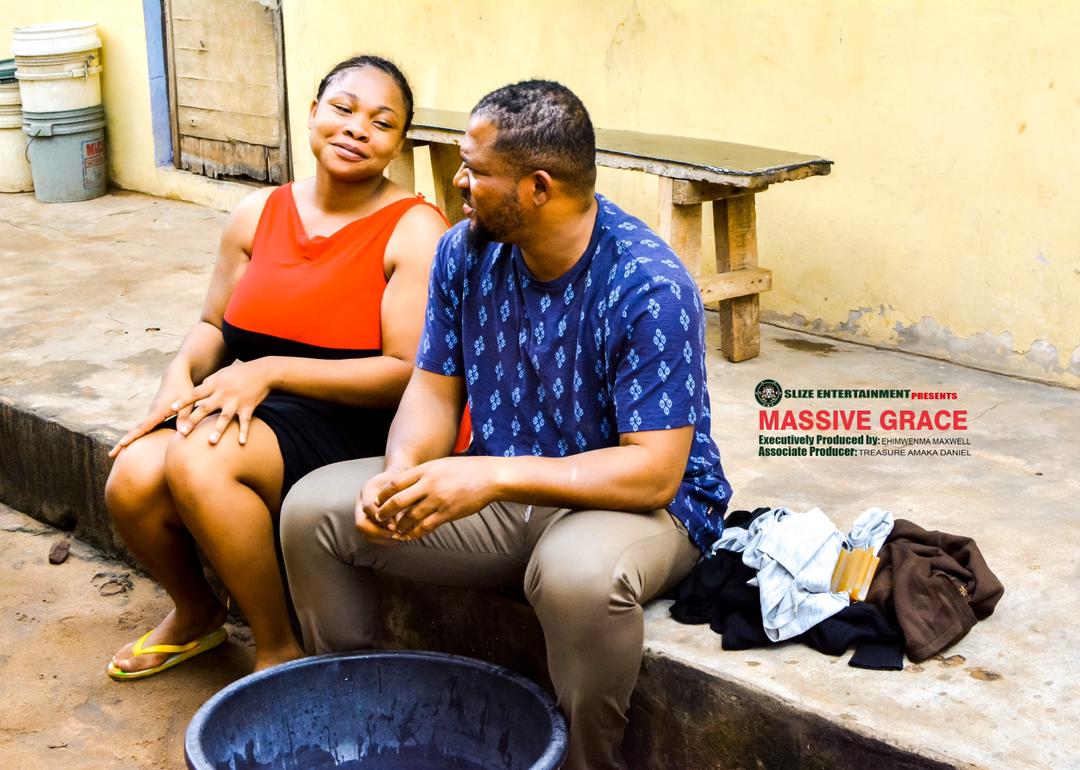 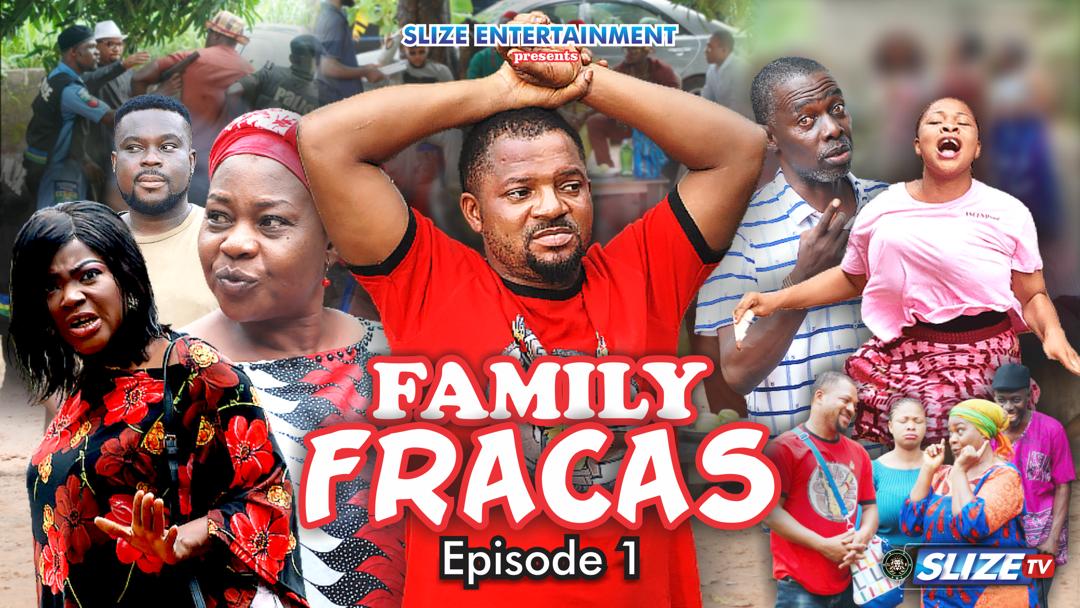 As a Nollywood Actress, Producer, Brand Influencer and Content Creator, she started her acting career at the age of 12, as early as after Secondary School days. She was involved in different drama groups as an outstanding star, she has always shine bright like the Diamond. During which she summons confidence in front of standing mirror to nurture her acting talent.

Treasure Amaka Daniel is popularly emerging as an introvert act; a happy child but I likes to have her space.

Posted by Jiggy nonstop at 05:24 No comments:

[Make money] 30,000 Ethereum to be shared, See how to Register and make up to 3 million naira #Arewapublisize 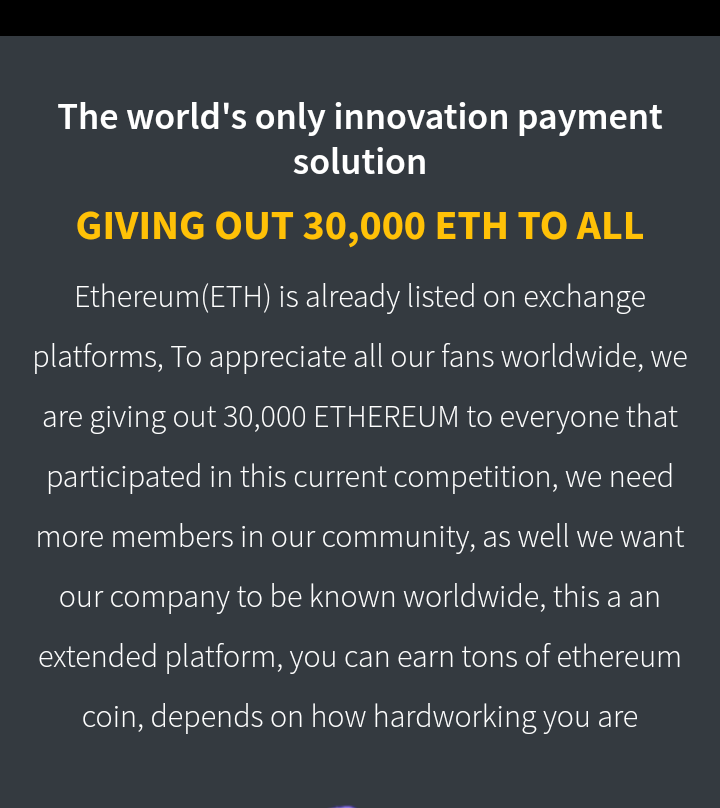 In the wake of September, The ethereum company is trying to increase its number of subscribers, in the bid, 30,000 ethereum is to be first of all shared 19th September and subsequently till its get exhausted. Here is the Link.to register 👇🏿👇🏿

First of all, registration is easily and one step, all you need is to copy the link to 'Receiving ETHEREUM' from any of your wallet, be it Trust wallet, Coin base and so on, see how I copied my ethereum wallet from Trust wallet 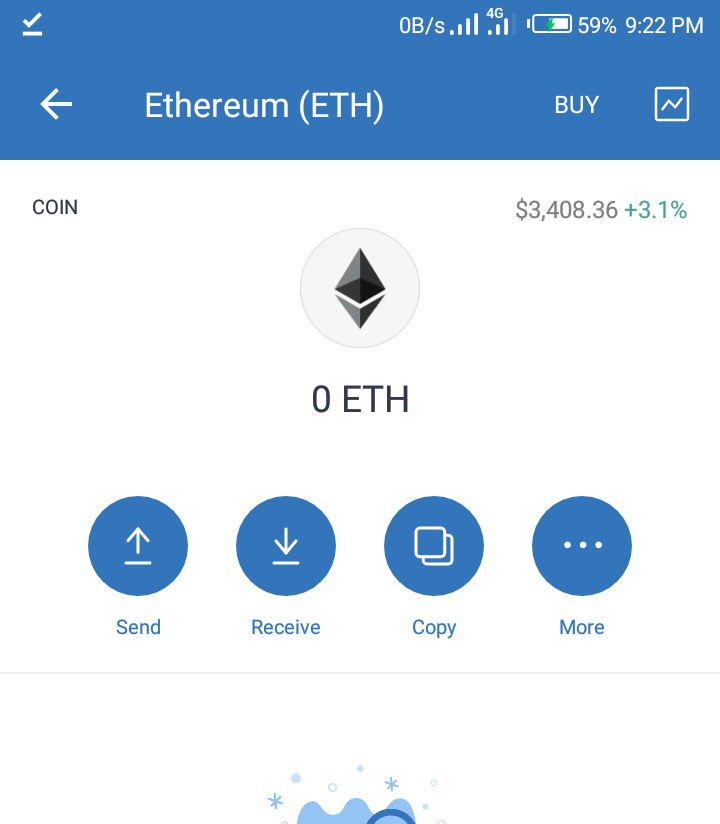 Simply paste your Ethereum wallet here below and complete registration 👇🏿👇🏿 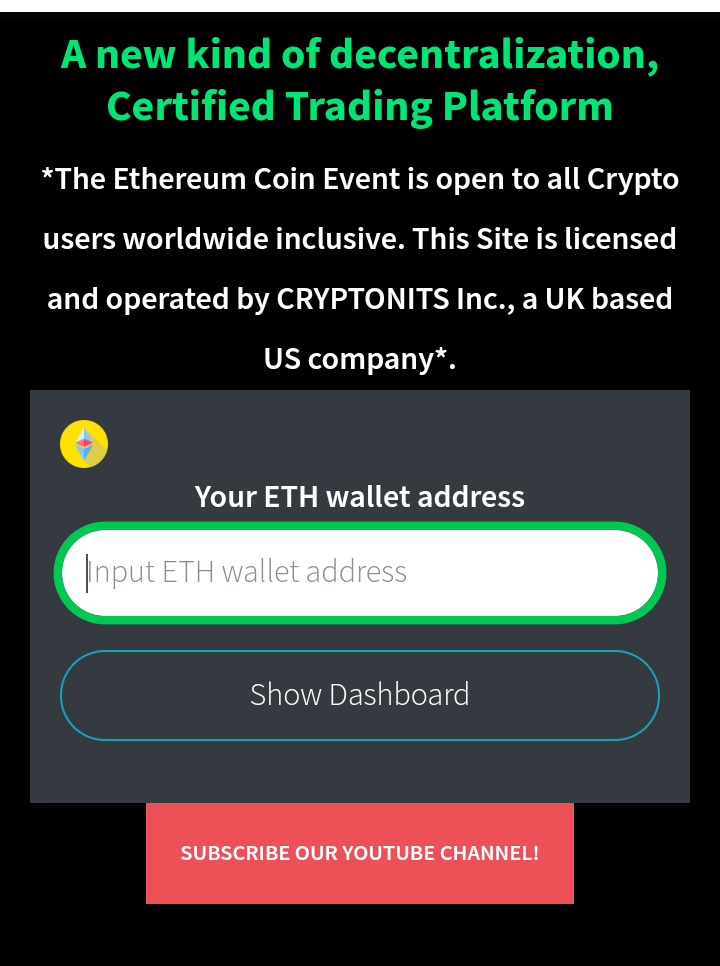 Posted by Jiggy nonstop at 14:05 No comments:

Email ThisBlogThis!Share to TwitterShare to FacebookShare to Pinterest
Labels: Business 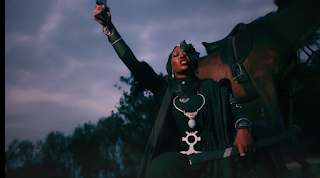 Is there a history of God in Africa?

Speaking in Tongues offers response to this inquiry in an eclectic style of poetry/spoken word art. The poem traverses the spiritual portfolio of black consciousness; summarizing beautifully the rather complex thoughts, ideas and encoded realities of the Afrikan people in an oral tradition. The Children of Alkebulan have long been endowed with an innate conception of a greater force propelling existence— the Supreme Being. Thus, proudly professing the manifestation of the Divine.

Oyereyi is a new age griot. Her passion for poetry and the art of spoken word goes way back to her latter years in secondary school. She began performing her poems in 2015. She has been described as a revolutionary poet and her performance style audacious and electrifying. As a diversified artist, her themes cut across different spheres of life ranging from politics, love, metaphysics, spirituality to mention but a few —often fusing traditional elements of poetry making with a little twist from hip hop schooling.

Oyereyi is passionate about culture, black revolution and an ardent advocate for social justice. She is currently working on her debut book as well as hoping to expand her craft.

Posted by Jiggy nonstop at 03:50 No comments: 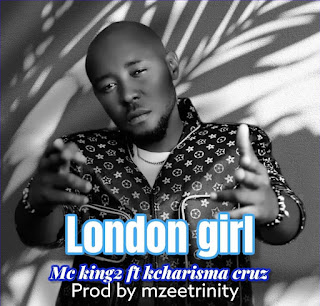 Fast rising abuja based artist king 2 is at it again after the successful release of his smash hit "in the mode" featuring alhahi dice and achile. The melodious singer, songwriter and cinematographer did justice to his new song he titled "london girl" king 2 jumped on a thrilling dancehall instrumental produced by ace producer

"Mzeetrinity" to deliver a soul winning record on which he employed the smooth vocals of Kcharisma cruz.

Posted by Jiggy nonstop at 12:09 No comments: 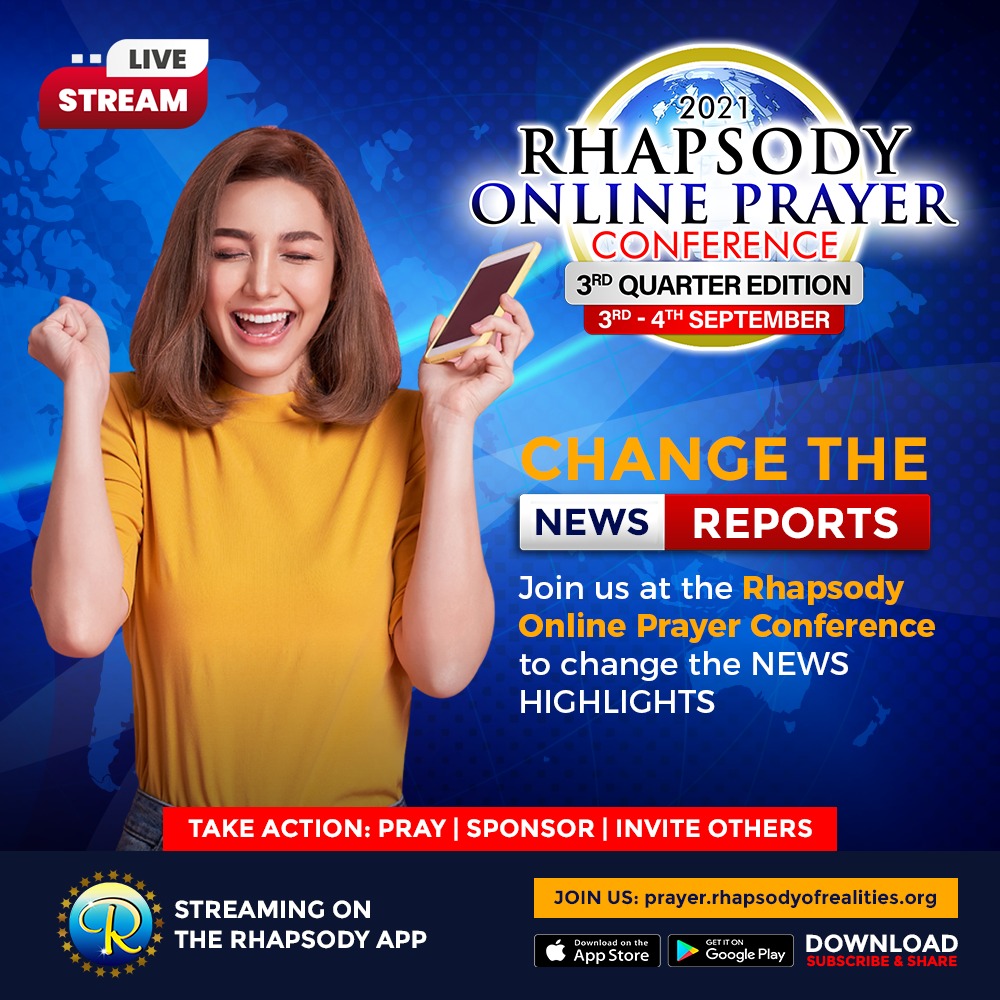 It is a time to receive answers to prayers and a time to make a difference in our world!!

and all other Rhapsody platforms.

You can also sponsor the distribution of Rhapsody of Realities online using the link below:

YOU DON'T WANT TO MISS IT!

Posted by Jiggy nonstop at 16:35 No comments: