i was falsely accused by the police -Bkast 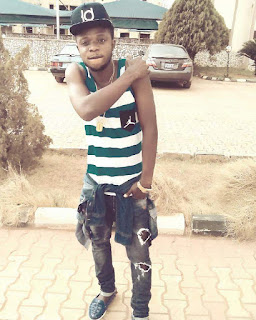 
was named as a prime suspect in the killing of one pastor SYVESTER irahabor and courage henry okojie both were shot dead by criminal as alleged by the Nigerian police.

Bkast officially made it know this march as the incident occurred in February 18 February 2016 in Benin city, Edo state Nigeria .and was subsequently declared wanted by the Nigerian police.

sources said that bkast hand was performing to a live audience on the said date as attested to by the CEO of soundfeast records.

B kast his know for peace a law abiding citizen of the Federal Republic of Nigeria.
Posted by naijagrip at 07:27