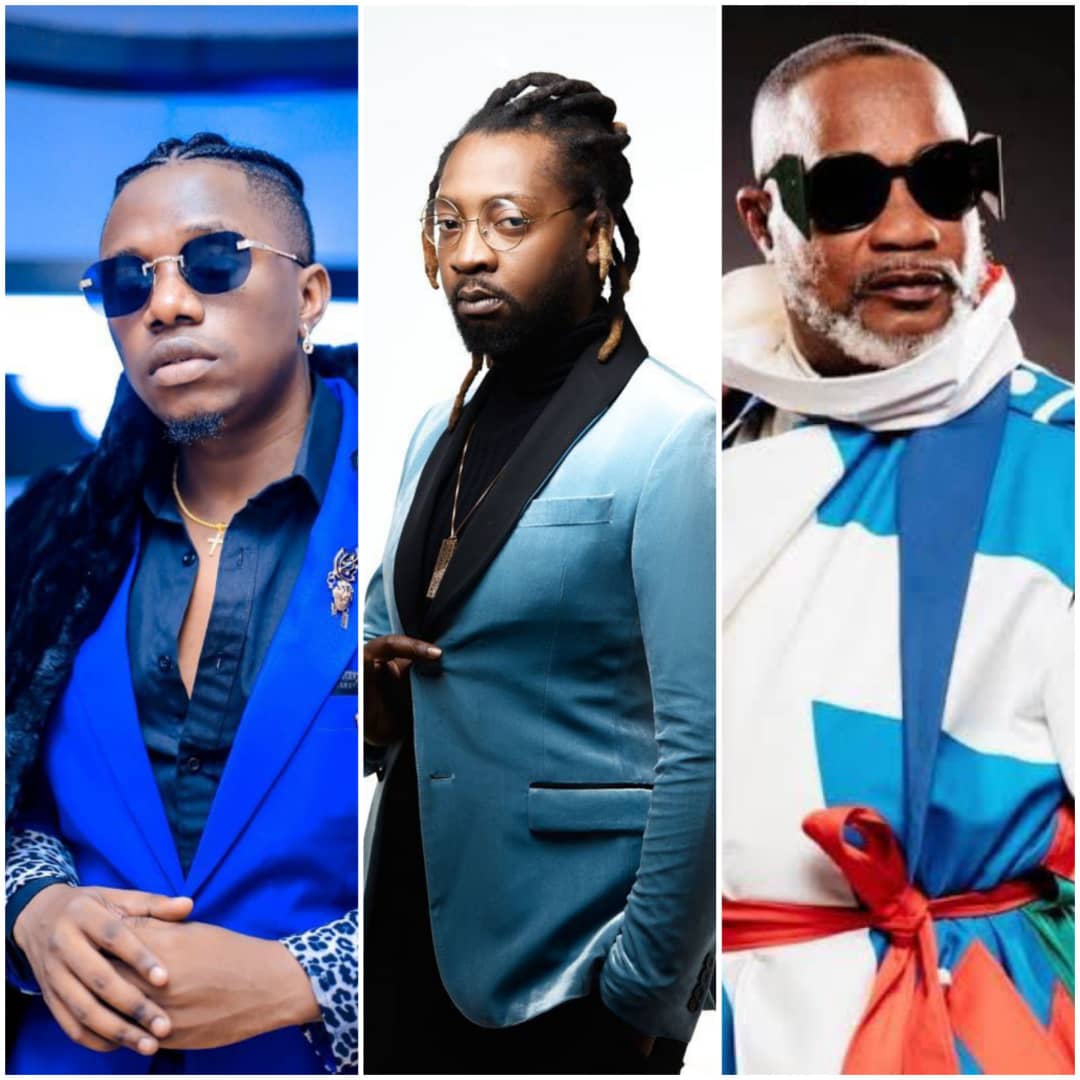 One of Zimbabwean highly celebrated music stars, Rockford Josphats, known by his stage name Roki, has team up with legendary Congolese singer Koffi Olomide and Tanzanian Rayvannny for the release of his anticipated song titled, "Patati Patata".

Roki was off from the music scene for a long period and recently signed under Passion Java records, a deal that opened new path and breathed life into his dormant career.

During a recent interview, an highly excited Roki explained why he choosed to do a collaboration with the legendary singer, Kofi,

“As much as I had never met this man, I have always felt like a variant of Kofi Olomide, I saw a lot of myself in him.

“With all that I could gather, this man was greater than myself and having aspired to do so, to finally meet him was such a great honour, it meant the world to me.

“In the 90s rumba music changed from Kwassa Kwassa to Sebene Ngwasuma and during that time, I listened to a lot of his songs which influenced me to make one of my greatest hits, Chidzoka,” said Roki. 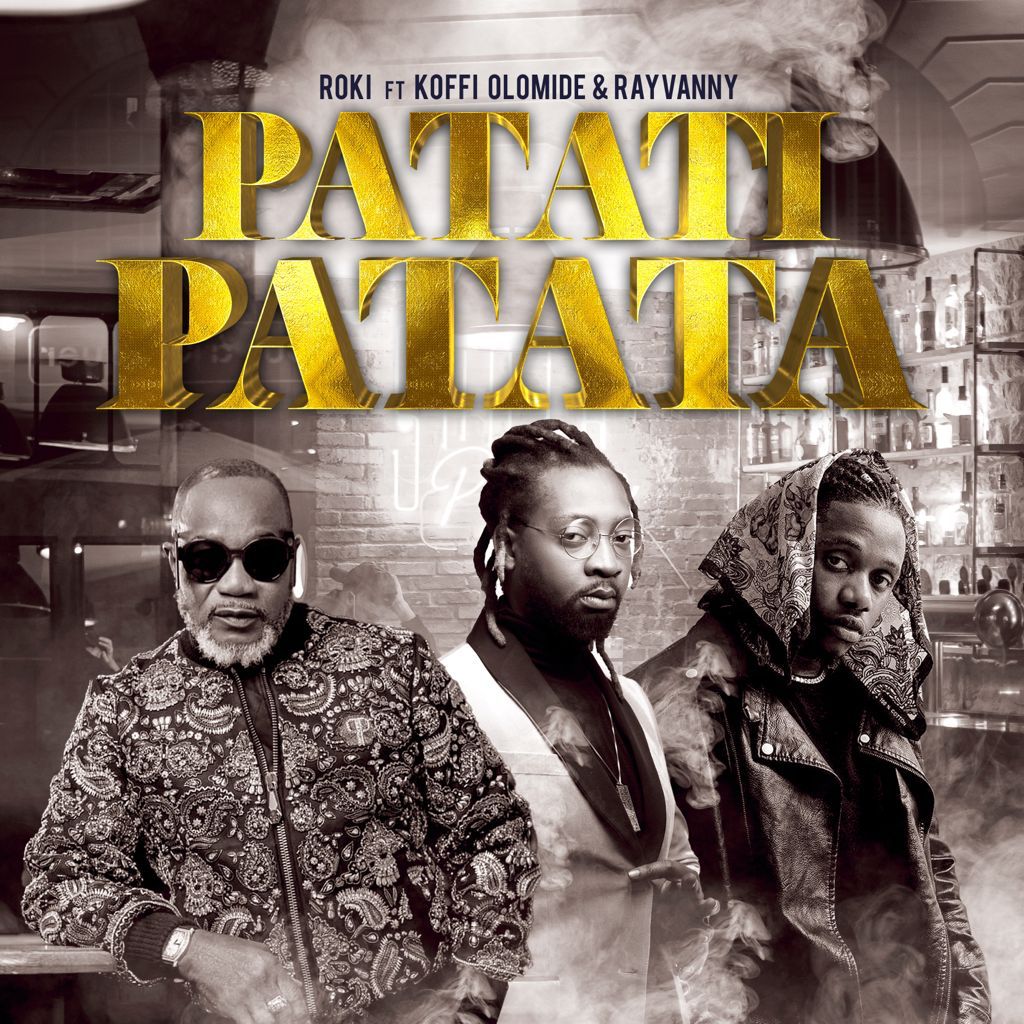 Roki, in his humble state, added that he was over-joyous; meeting and finally getting to work with his renowned role model.

“He is that one person who coloured the planet with his type of music.

“It is an honour that I met and spent time with someone I see as a master and a father figure in the industry.

“Everyone has a collage of people they look up to and in my collage, he takes the most space,” said Roki.

Manager at Passion Java record label who is also Passion Java’s lieutenant, Boss Lashan explained the meaning of the song and what it is all about,

“The title of the song comes from the phrase, ‘Et Patati Et Patata’ which is an informal and kind of fun way of saying someone is running off at the mouth, in short-talking a lot.

“This song is for the people, it’s a dance song which is all about having a good time. life is short everyone should enjoy and what better way than to do so through music?

“This one will surely get you on your feet,” he said.

Boss Lashan went on to explain why Kofi and Rayvanny featured on the song.

“Roki had been idolising Kofi since he was younger and he went to Prophet Passion Java and jokingly said he would love to work with Kofi not knowing that prophet passion would actually make it happen.

“Kofi has had such a huge success in his entire musical career and he is well celebrated in Zimbabwe and internationally by both the old and the young.

“Rayvanny on the other hand is one of the best in East Africa and Africa at large. He has 3 million subscribers on YouTube and quite a huge following on Instagram so with all those numbers combined, we hope to put Zimbabwe on the map.

“The song is already available on all stores and YouTube. All three of them are extremely talented and this song is a bomb. The video is already done and I’m certain people are going to love it,” he said.

Another comment was made by Akeju, a director at Prime Music Partners, one of the major distributors of the new song has admitted to not being surprised by Roki's meteoric resurgence to prominence, while describing the Zimbabwean star as "really special".

Roki revealed also that he is currently working on Chidzoka remix amongst other projects and will be hoping to make much impacts with this new song.

Patati Patata is a must-download for all lovers of good music. The video also capture a great work and is well professional.