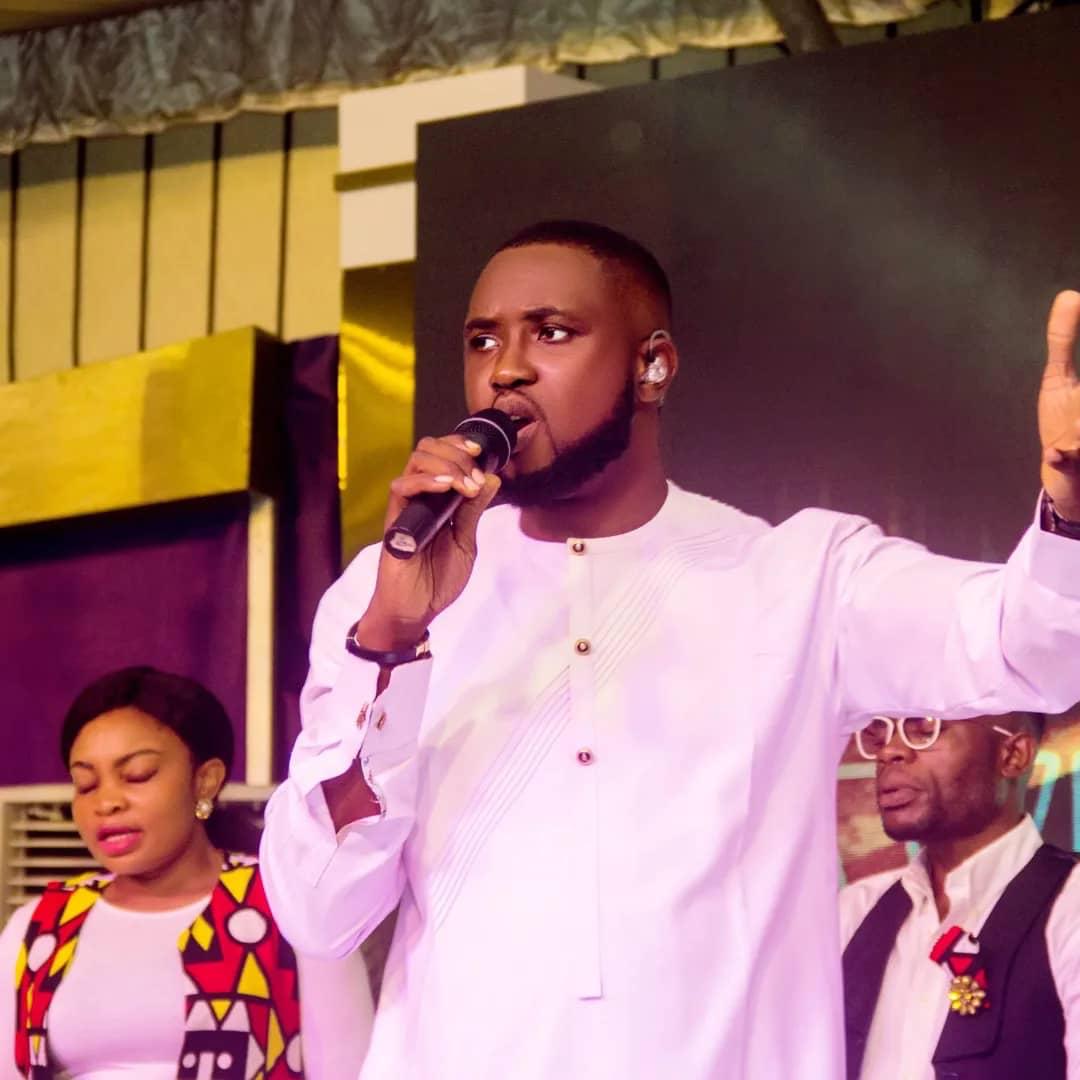 Onyeka Akunna also known as Minister Onyeka was once a secular artist by the name D-Soul. He redidicated his life to Christ 2016 and ever since then his life has been transformed to a vilify true worshipper.

He is also a composer, performer and an extraordinary worshiper who was called to full time ministry since 2021. He is signed under Chosen Generation Music Records owned by him.

He is a meticulous and an accomplished gospel minister with passion for God. 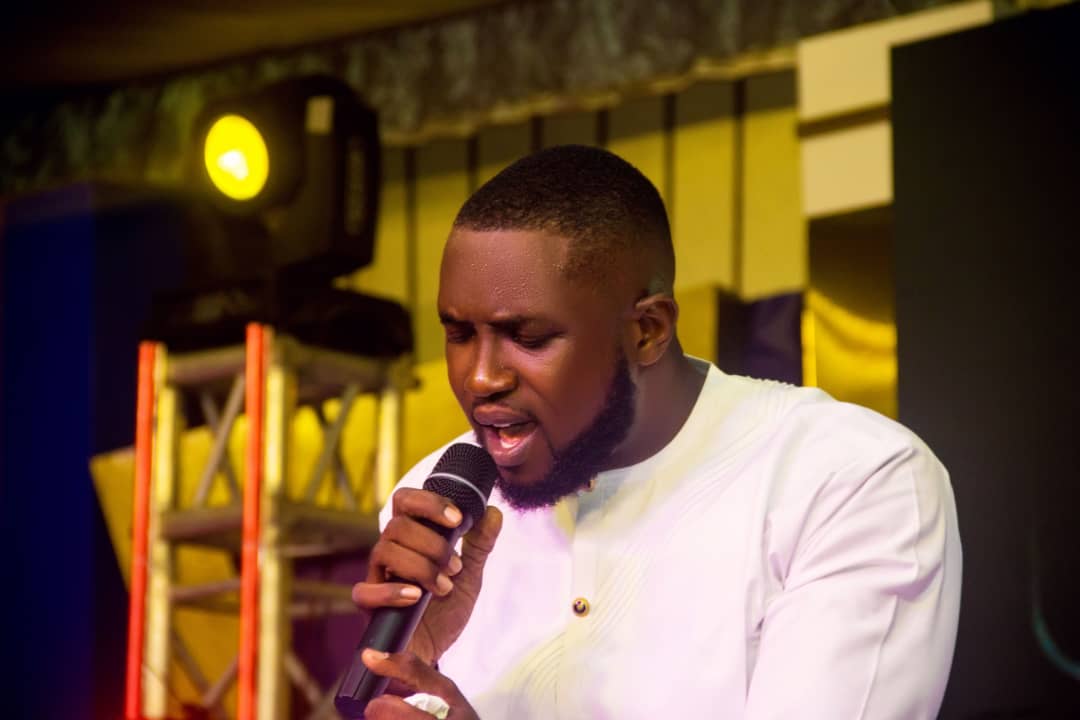 He attended his nursery, primary and secondary school in Nigeria and furthered his tertiary studies in UK where he got hooked up with various secular artist like Ne-Yo, Joe, H2o, Eldee, and many more.

He returned to Nigeria in 2016 and his life changed onwards to becoming a high sort after gospel music minister in the industry.

Onyeka attends dominion city. He is a worship and praise leader for the branch.

Onyeka whose music has been a blessing to SOULS released his debut new single titled "I worship You" in January 2022 and now recently released the *Live Version of "I Worship You" July 2022.