Boyjade did as promised, here is the viral video of Jolo 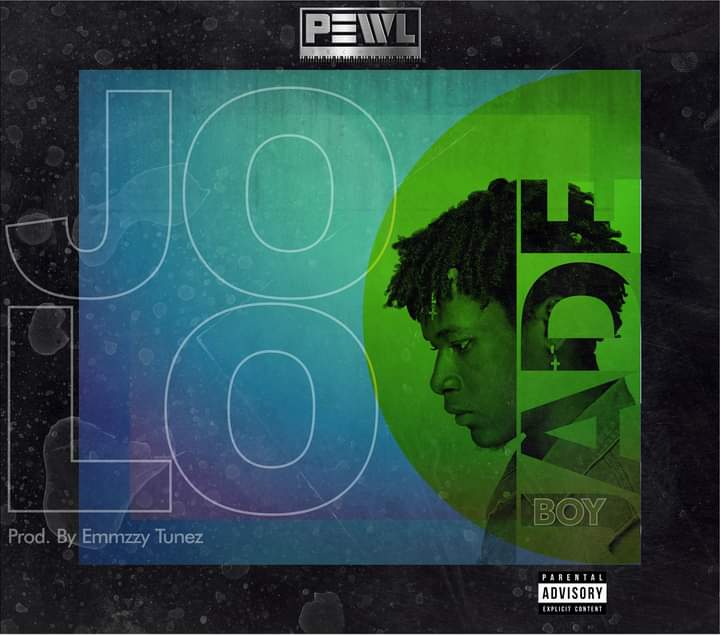 Two places I exist is here and where you are ! It doesn’t matter where I am , I’m yours Jolo

Click on my bio to watch the full visuals

BoyJade hails from Agatu in Benue state Nigeria then moved to Ondo State at an early age where he grew and developed interest in music, He released his debut single titled jolo.