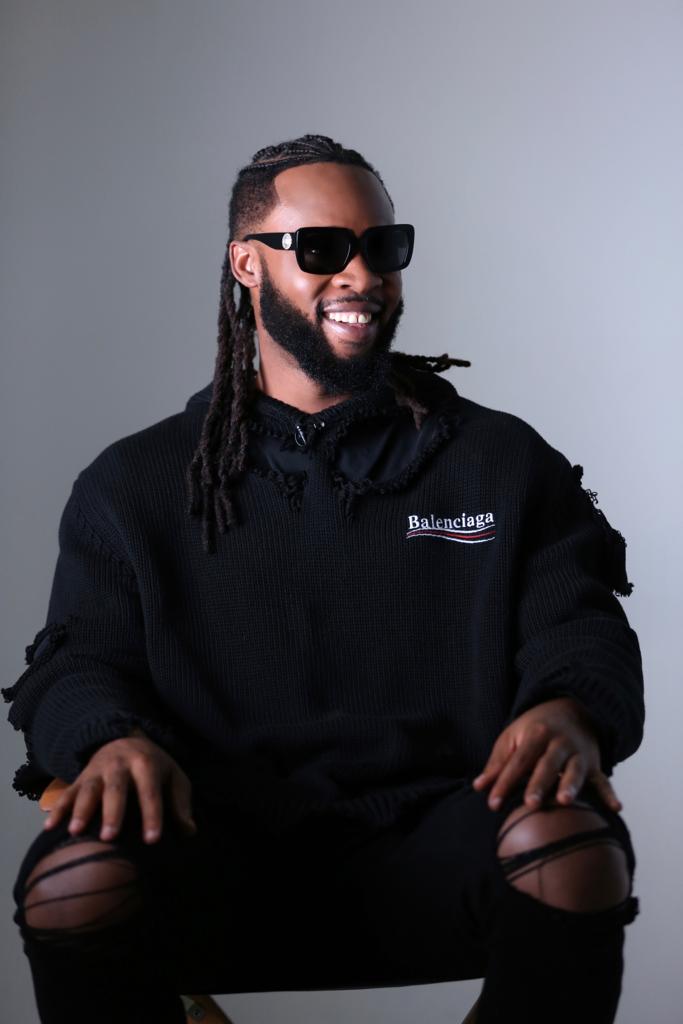 The fact-based series takes an intimate and behind-the-scenes look into the career journey and dynamic processes that drives experts in diverse creative industries to exploit their skillset.

According to the founder, Abass Akeju, a US-based multimedia executive, he described "Loud in Africa" as a "series exploring the background stories of some of Africa's music cultures, creative experts, challenges and inspiration behind some of their dominant projects".

In the first episode, Flavour explained his foray into the music industry, role model, motivation amongst others.

"I started playing drums in church, and while at it i got inspired by some of the artists performing during concerts in church and was motivated to be just like them", he said.

The founder noted that the series will continue to be updated periodically and feature more established artists and experts in the creative niche.

"The documentary will continue over time and profile notable artists from Africa and and those in Diaspora. All series will be available on Apple TV for streaming".