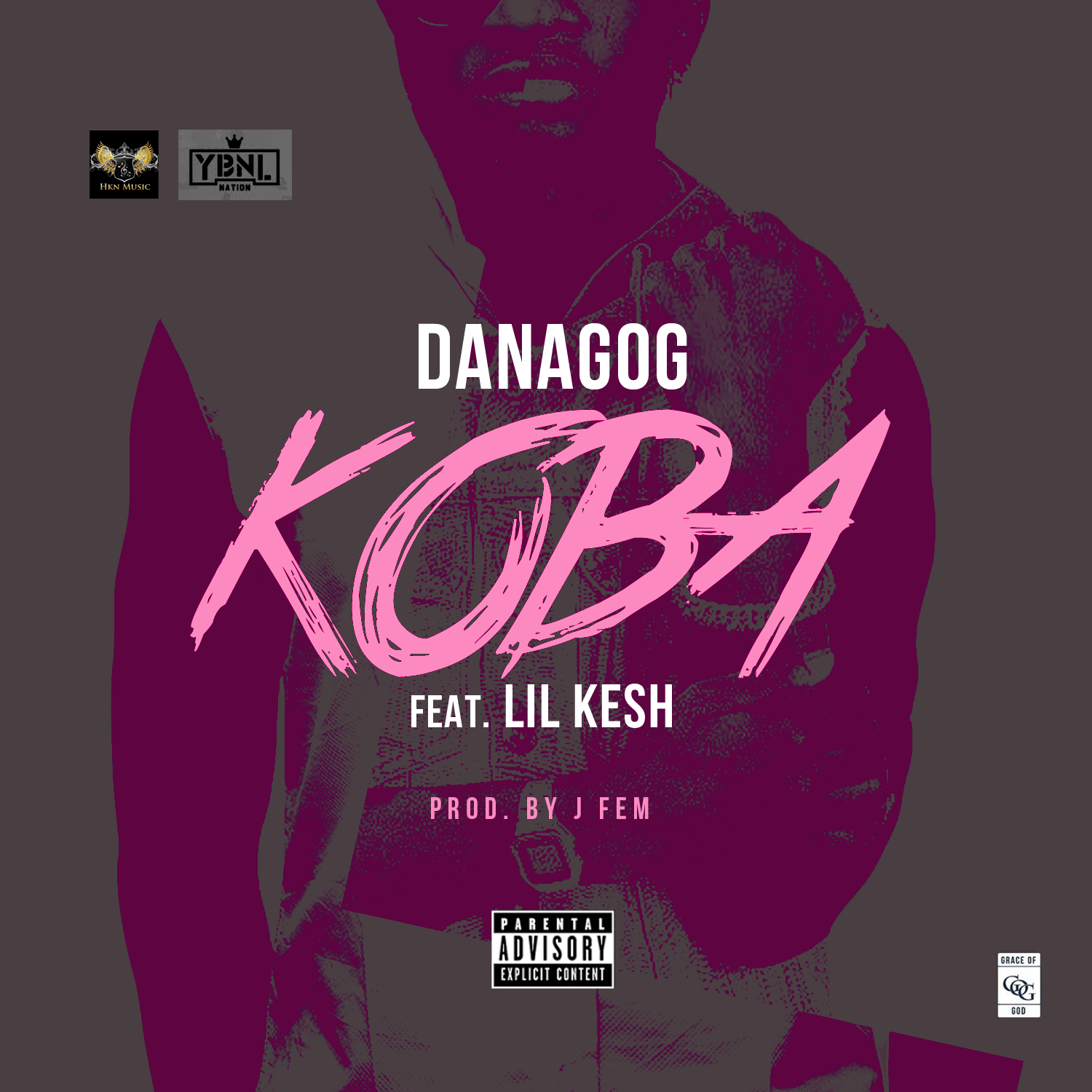 We all know when HKN Music & YBNL join forces to make music; we are in for the very best!
Here’s the 3rd official single from Danagog under the HKN imprint, This is titled Koba and features arguably
2014’s ‘Rookie Of The Year’ – Lil Kesh
Koba is a very high tempo street hop tune; produced by J Fem & mixed by Suka Sounds! This is nothing short of a ‘Put on replay’ track As it has already been endorsed by industry bigwigs & top DJs as the new tune that ll take over the streets in 2015
The video has been shot by Mex & would premiere in just a few days!