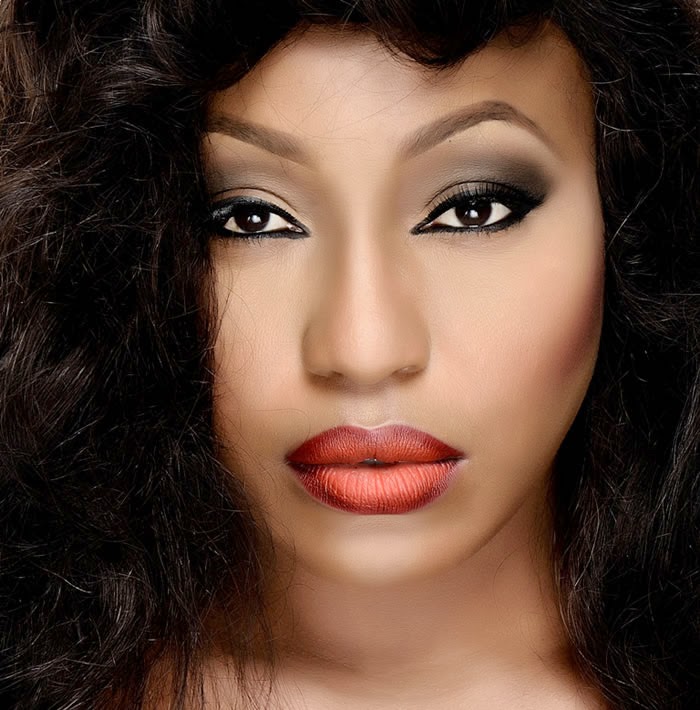 Nollywood screen diva, Rita Dominic who recently released a statement professing her admiration
for Goodluck Jonathan, unequivocally stating her desire to vote him back to office on Election Day. According to Rita, ‘I have thought about the 2015 election carefully, and have decided to contribute my quota and make known my choice.
‘But before I get on with the election and who I will be supporting, I will love to make a passionate appeal to my fans and generality of populace and let them know that there is life after 2015 election, we should not murder relationships and in some extreme cases people because our candidate of choice differ.
Our diversity of choices is a matter of our personal conviction influenced or otherwise.
We all need to know people have the right to choose whoever they want to support, they do not deserve to be slay for exercising their God given right.’...