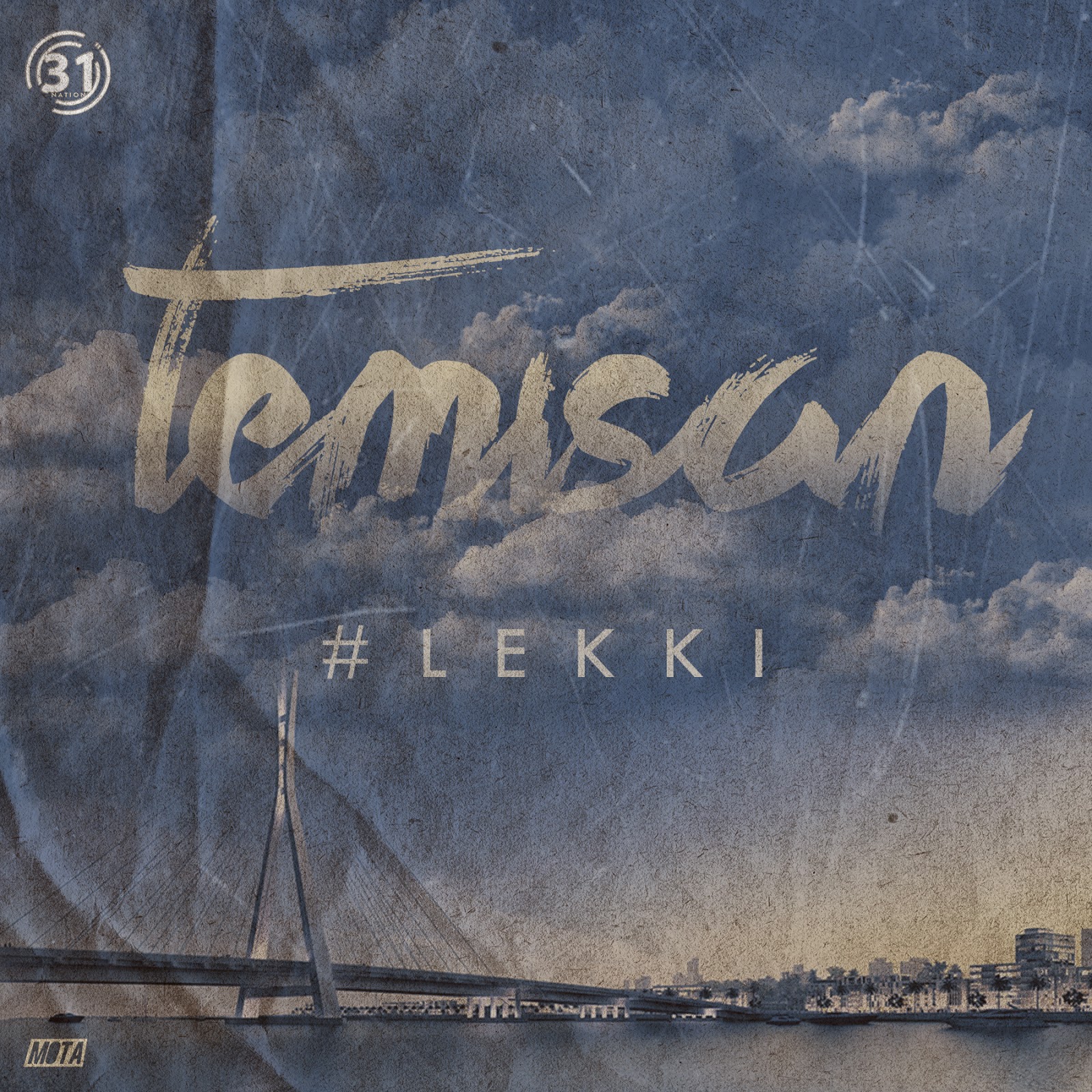 Temisan is not a newbie in this game as many a music head has already seen and heard. The last four to five years, he has attempted to give us a variety of sounds, essentially working with producers who understand the soul of his music such as Ojb jazreel, E.L, (The Sex tape), Gray Jonz, (Joromi) and Drummer Boy (Jo fun mi) to name a few.

His last two tracks may have been great tracks to test an innate style of his on his listeners but a return to his Nigerian-Flavoured R&B roots with Lekki is a welcome development.

The beat which is a mastermix of drake’s from time track allows temisan’s vocal ability sink deep as as the melodies resound with every line.

This track talks to listeners about a rather startling trend that seems to exist of late, where young men choose to overlook the fact that they are being ignored by their love interest because said babe is a “Lekki” babe- a young woman who lives in the highbrow Lagos-island neighbourhood known as the Lekki Peninsula.

He also goes on to list other characteristics of young Lekki living- squatting, skin lightening (girls yellow for Lekki), unending hustle to keep up with the floss lifestyle and the seemingly endless list of places to turn up, including Africa’s most prestigious club, Quilox.

He then returns for a minute to the girls and their grinding and gyrating in the club with a young man making money and though as a critic I may be tired of returning to that, his conversational style and clean vocals through the body of the song allow me to unapologetically hit replay over and over again, while I wait for all of you to hear it too.

Go on. No matter where you turn up, press play!