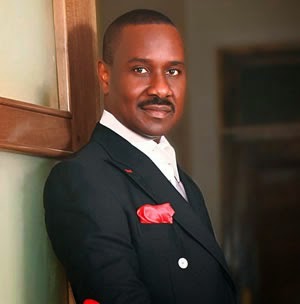 The Founder of Trinity House, Pastor Ituah Ighodalo, has claimed that he has found a solution to the deadly
Ebola disease, which has killed no fewer than 670 people and infected more than 1,000 in Africa in a message he shared with his brethren on his Facebook page.
He said that God’s “anointing” and the “living words of Jesus,” were all that are needed to cure the deadly disease,” adding that mere laying of hands on those afflicted with the incurable Ebola virus was all that was required to liberate them.
Ighodalo’s claim attracted angry reactions from Nigerians accusing him of misleading members of the public on the dangers posed by the deadly virus.
Posted by naijagrip at 06:33