Drug convict Daniel Enemuo a Nigerian, 5 others executed in Indonesia 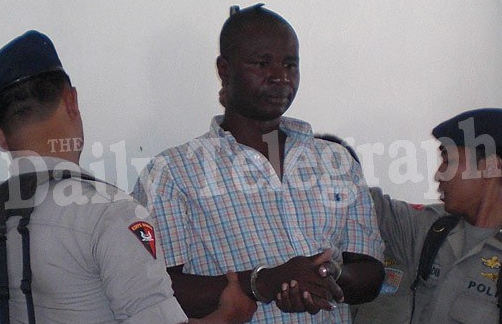 Drug convict Daniel Enemuo a Nigerian citizen and 5 other foreigners from Vietnam, Malawi, Brazil and Netherlands were executed in the early hours of this morning Sunday January 18th for drug offences. 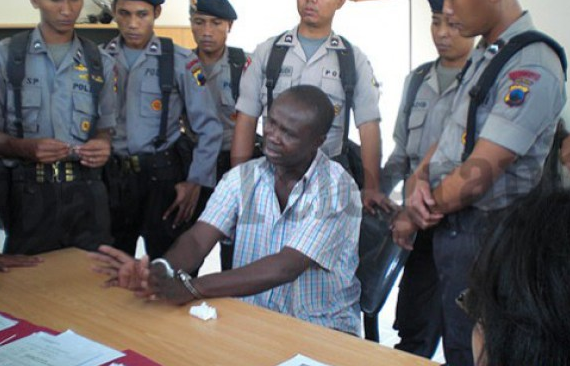 The convicts, who were killed by firing squad, are the first people executed under new President Joko Widodo,who took office in October 2014. He signed off on the executions last month.. 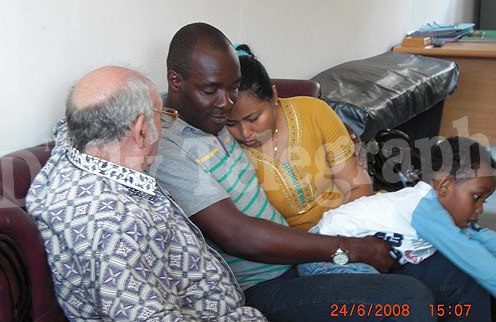 The others executed in the Boyolali district in central Java were Namaona Denis from Malawi; Indonesian woman, Rani Andriani, and Vietnamese woman Tran Thi Bich Hanh. 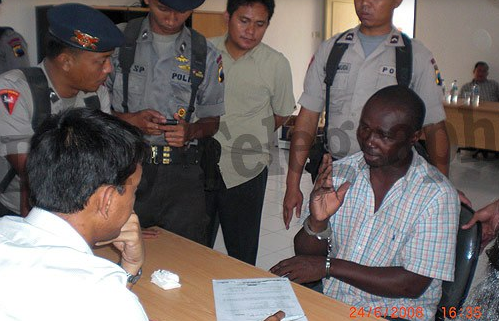 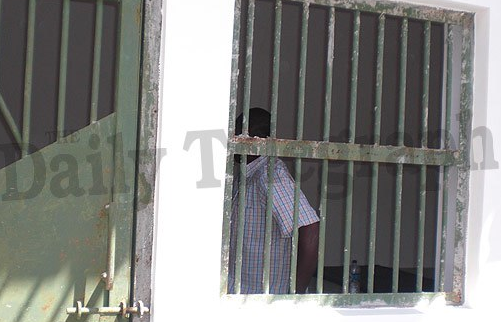 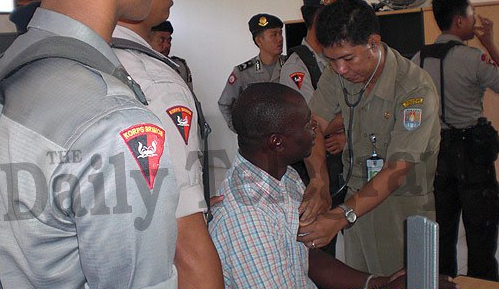 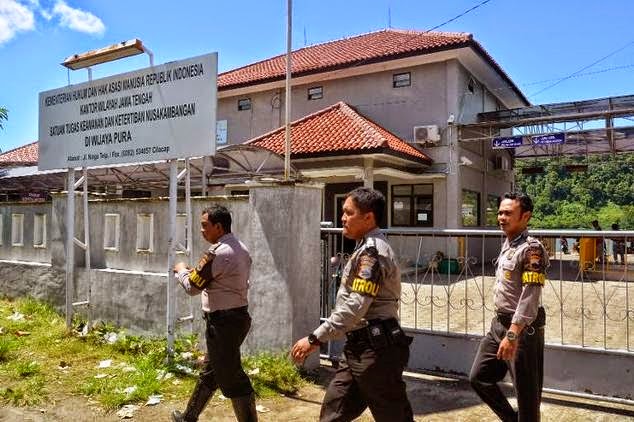 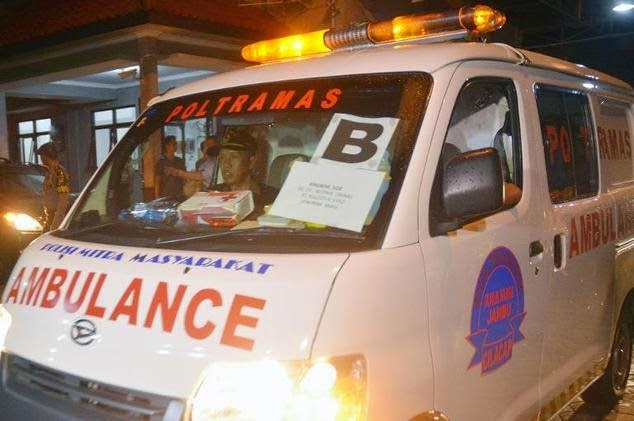 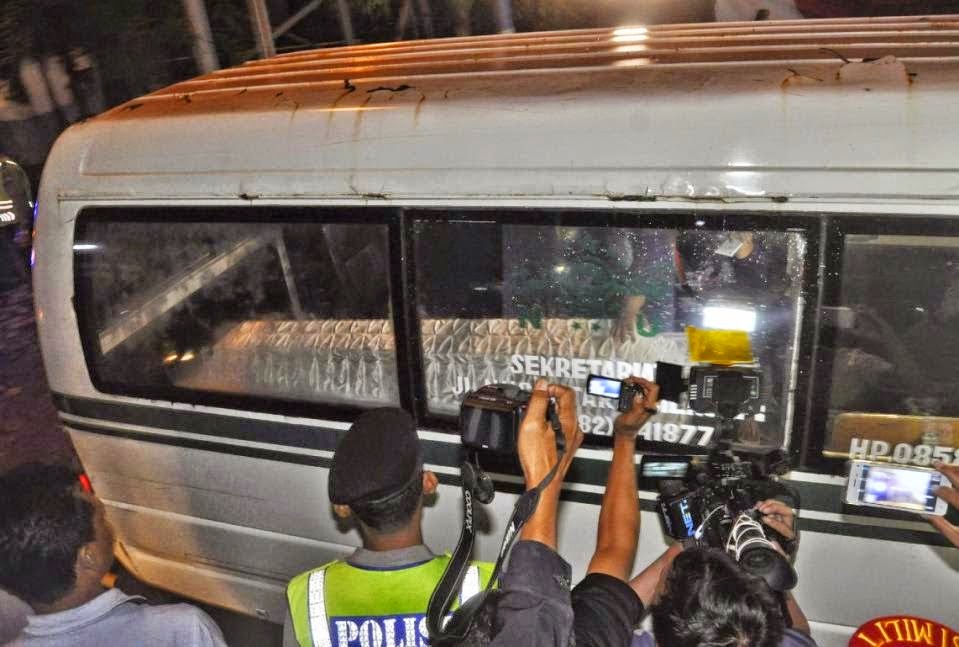 Bodies of Convicts After execution...
Posted by naijagrip at 20:08