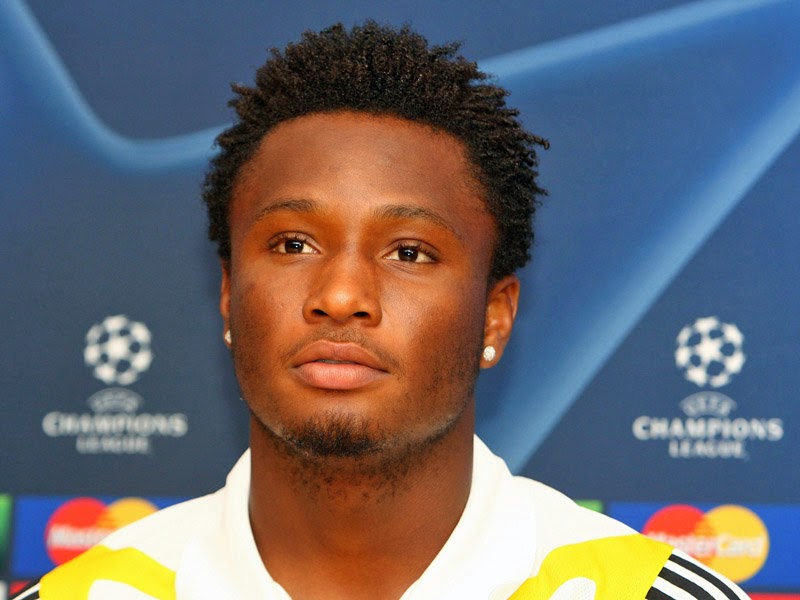 Nigeria inter­national and Chelsea of England mid­fielder, John Obi Mikel, is now a British citizen.
The Super Eagles’ A-list player had waited patiently since he applied for the prestigious British passport last year and was delighted to get a positive feedback from the relevant authori­ties last week.
Mikel became eligible for citizenship, having spent more than eight years in England following his transfer to Chelsea from Lyn Oslo of Norway in 2006.
Before the commence­ment of the current English Premier League season, speculations were rife that Chelsea’s manager, Jose Mourinho, wanted to sacri­fice him to free up a foreign quota spot, but this is now a thing of the past.
‘’Mikel was issued a Brit­ish passport last week, and he is very happy to be in the possession of the passport,’’ a representative of the Super Eagles’ star revealed.
‘’That’s very good news because he will no longer be counted as a foreign player in the Chelsea squad.
‘’All the obstacles that would have prevented him playing in Europe have been eliminated, especially in Italy.
‘’Mikel is not leaving Chelsea in the January transfer window. He will only think about his future at the end of this season,’’ the representative added.
Source:tiwasblog.com
Posted by naijagrip at 19:50