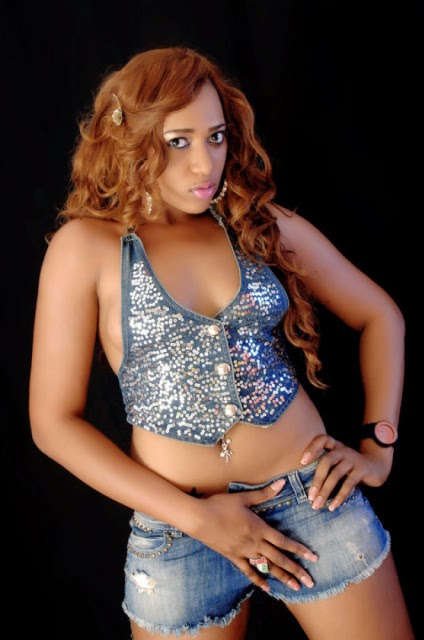 RUKKY SANDA
This sexy actress,producer is one sexy lady who has made her mark in Nollywood.Said to be one of the richest actresses in Nollywood,she is close friends with Genevieve Nnaji.Rukky’s private life leaves people guessing as she hasn’t been officially linked to anyone.It is however rumoured that a top ex footballer is obsessed with her as he has been caught gaping at her at events(lol).
Recently,she also stamped her authority as a philanthropist when she shelled out 500,000 naira to alongside close friendTonto Dikeh, to contribute to the #savedebby# cancer campaign.
TOOLZ 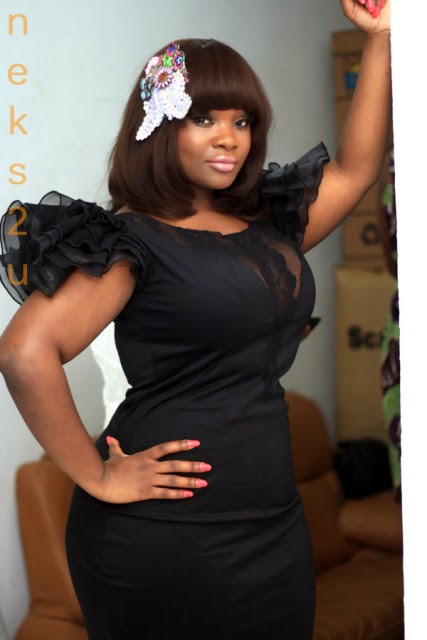 TOOLZ
Her name alone speaks volume. She has all the tools necessary to make anyone go gaga. Beauty, brains, poises and of course her famous curves.
This Beat FM 9.9 OAP just bagged 2 awards Future Awards for OAP of the year and NEA awards in the same category.
This is definitely her year as she has done some high profiled Interviews with the likes of Don Jazzy and Linda Ikeji. 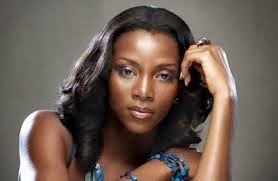 GENEVIEVE
Genevieve is a screen goddess as well as a red carpet goddess. She has been the definition of sexy ever since the days of “Sharon Stone in Abuja”.She has men virtually crawling at her feet.
She is one of the select few Nollywood actresses who have crossed over to Hollywood as she is now known in Hollywood’s social circles.
She has featured on CNN,Oprah Winfrey show and so many world classes venues around the world. 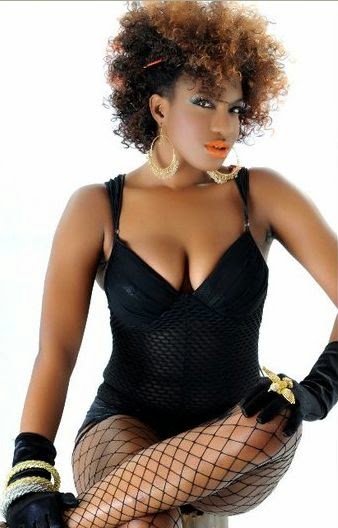 Chika Ike
Actress/business woman is a sure stunner. With a commanding height and sultry gaze, she projects a sexy vibe. She owns a state of the art boutique in Abuja and boasts of a high list of clientele.
A very fantastic actress, Chika doesn’t cease to dazzle us with her beauty. 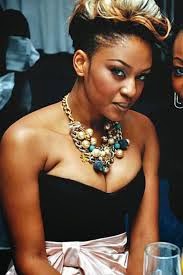 MUNACHI ABI
This ex beauty queen turned rapper/presenter is one of the most stunning ladies in Nigerian entertainment.
Munachi is definitely one lady who is a perfect blend of beauty, talent and style. 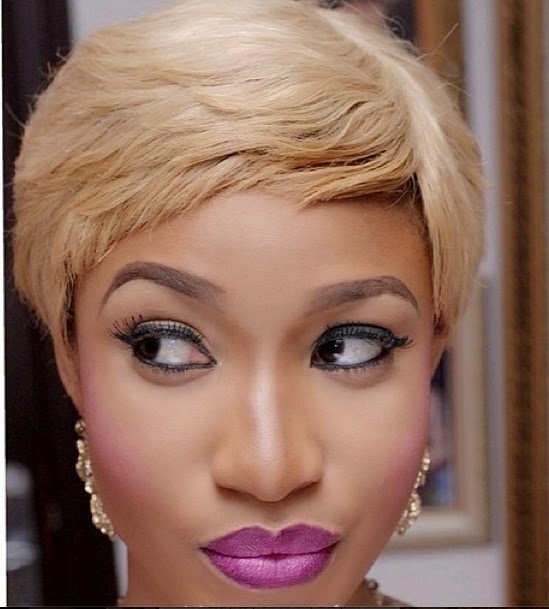 TONTO DIKE
What is a sexiest list without Tonto Dikeh.This Future Award Best Actress of the year is the definition of sexiness.Her bold attitude,daring roles and sexy attires makes her a male fantasy.
Very jovial in nature,she is one who is rarely seen wearing a frown on her face.
Though linked to the likes of DonJazzy and Wizkid in the past,she hasn’t officially attached herself to any man.
If there were numbers attached to this list,Tonto would definitely be top three.