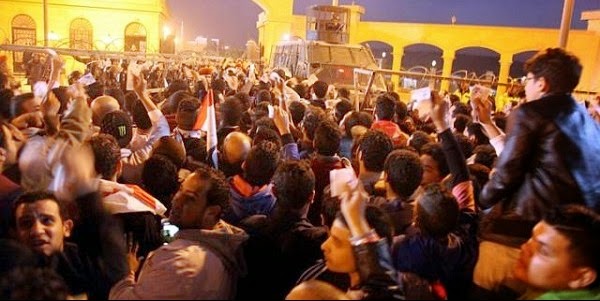 A statement from Egyptian FA confirms the league suspension: ‘The Egyptian FA has decided to stop all soccer
activities at all league levels to mourn the victims of the unfortunate events which happened at the Zamalek-ENPPI match.’ According to reports, the last time the Egyptian Premier League was suspended was in 2012 after 74 fans were killed in a riot at a match in Port Said. 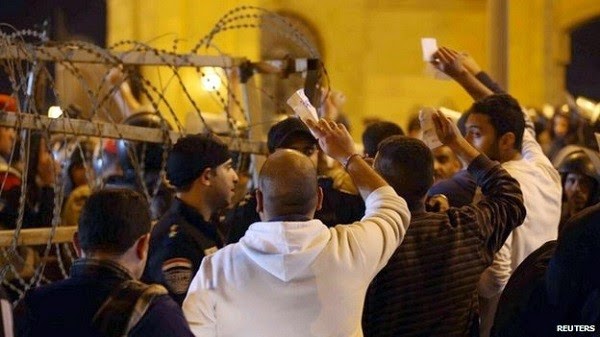 The deaths occurred on Sunday, February 8, 2015 when fans were crushed in a stampede after police fired tear gas at Zamalek supporters attempting to get into the stadium for the match against city rivals,‎ ENPPI in a match that ended in a 1-1 draw.