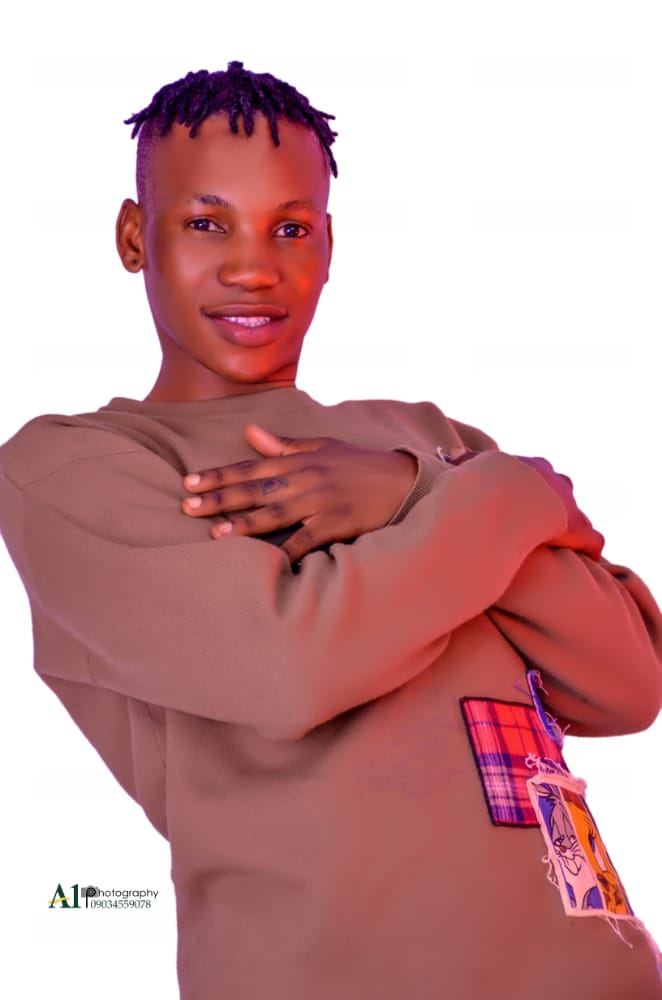 Olafare Wasiu Gbolahan better known as Showboy Cayana has opined that music is spiritual and with his music, he can reach out to so many people.

The Afrobeat & Dancehall artiste said this while expressing his love for music.

He said: “I’ve always loved music and everything that revolves around it, music means a lot to me, with music I can express myself and reach out to so many people, music isn’t just an ordinary thing to me but it’s spiritual.”

Papayana has seen his career and mainstream popularity grow in leaps and bounds within the last few years, He was born 29/10/1998 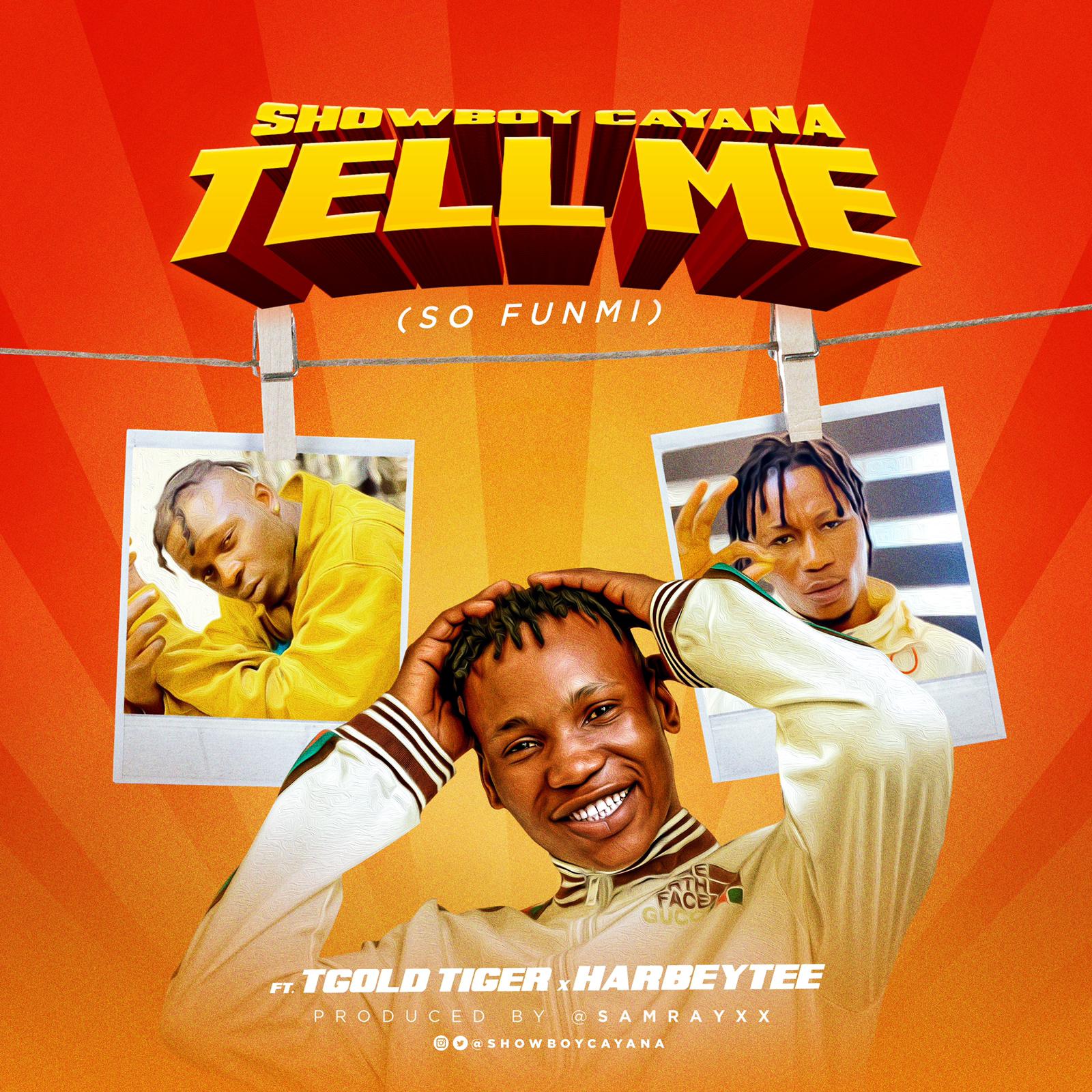 And now Papayana is currently living in Lagos, Nigeria, chasing his musical dreams. 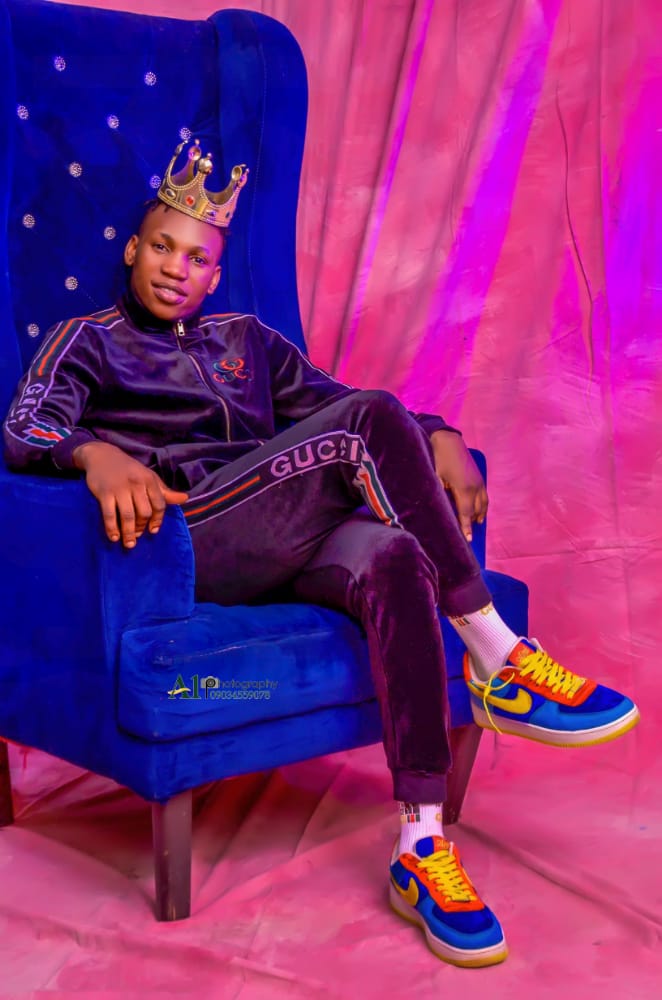 Hailing originally from Osun State, Showboy Cayana started music professionally in the year 2020 after Discovering my self and since then has dropped hit singles back to back and he considers the likes of late Michael Jackson,TLC, Mr P, Tecno, & Wizkid as his role models.

the songwriter recounting how he got his stage name said “Showboy is name given to him while in school , growing up from the street I earned the name Cayana