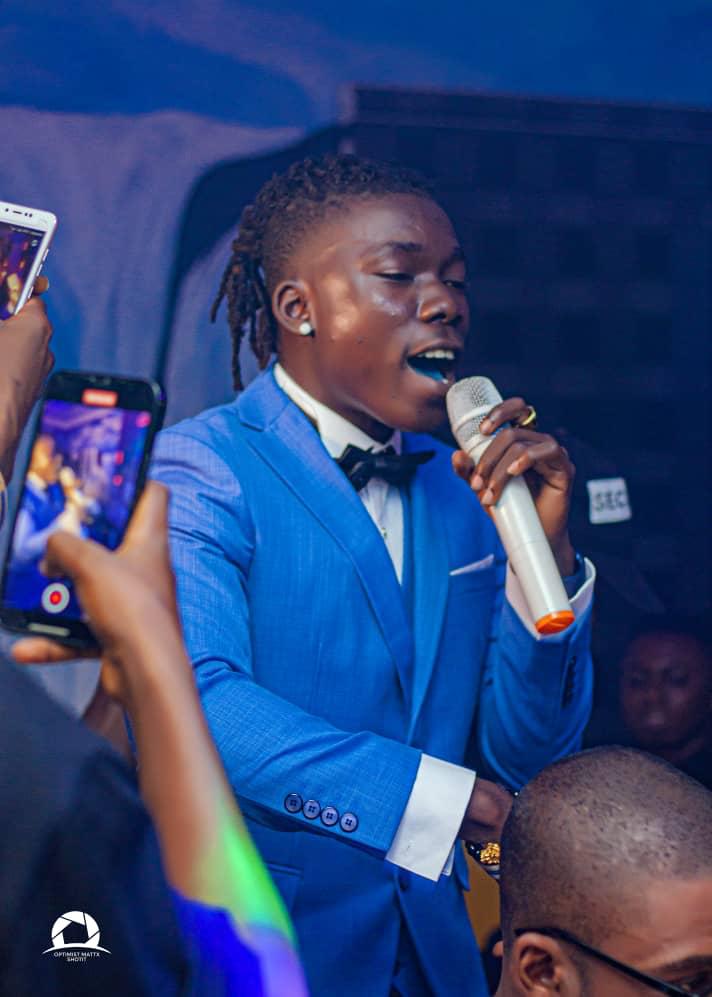 Charles Onyebuchukwu  Odili also known as Black Gucci was born on the 7th of January 2000. He hails from Omoku, Onelga in Rivers state, where he also completed his primary and secondary education.

Instruments – VocalsPassion: He has great passion for creativity and discovery 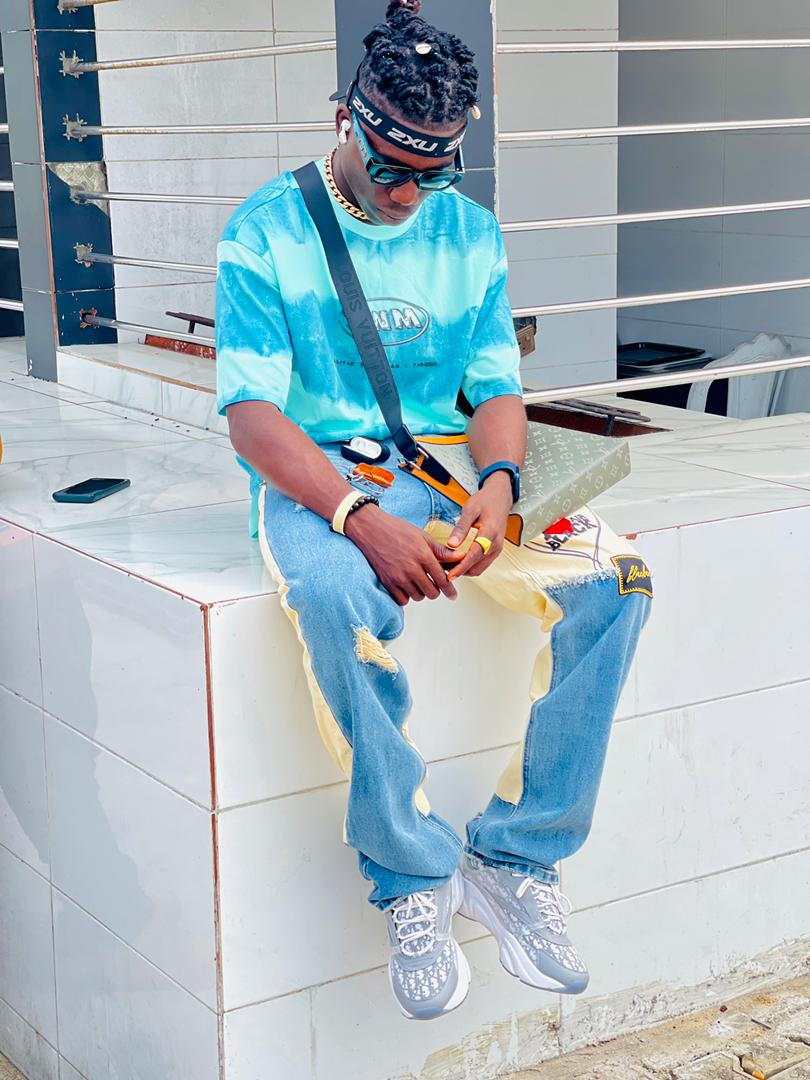 He had his primary education in J Central and his secondary education in Omoku, Rivers state but couldn't further his education into the higher institution as a result of being disowned by his parents and also due to financial challenges.

Black Gucci started music at the age of 13 as a freestylist, though he went through alot at that young age music kept him going. "whenever i feel sad or pains from what's happening, i always sing, so i work hard and make sure i do freestyles all day" says Black Gucci. in the year 2018 he dropped his first official single titled: MUCH MONEY.