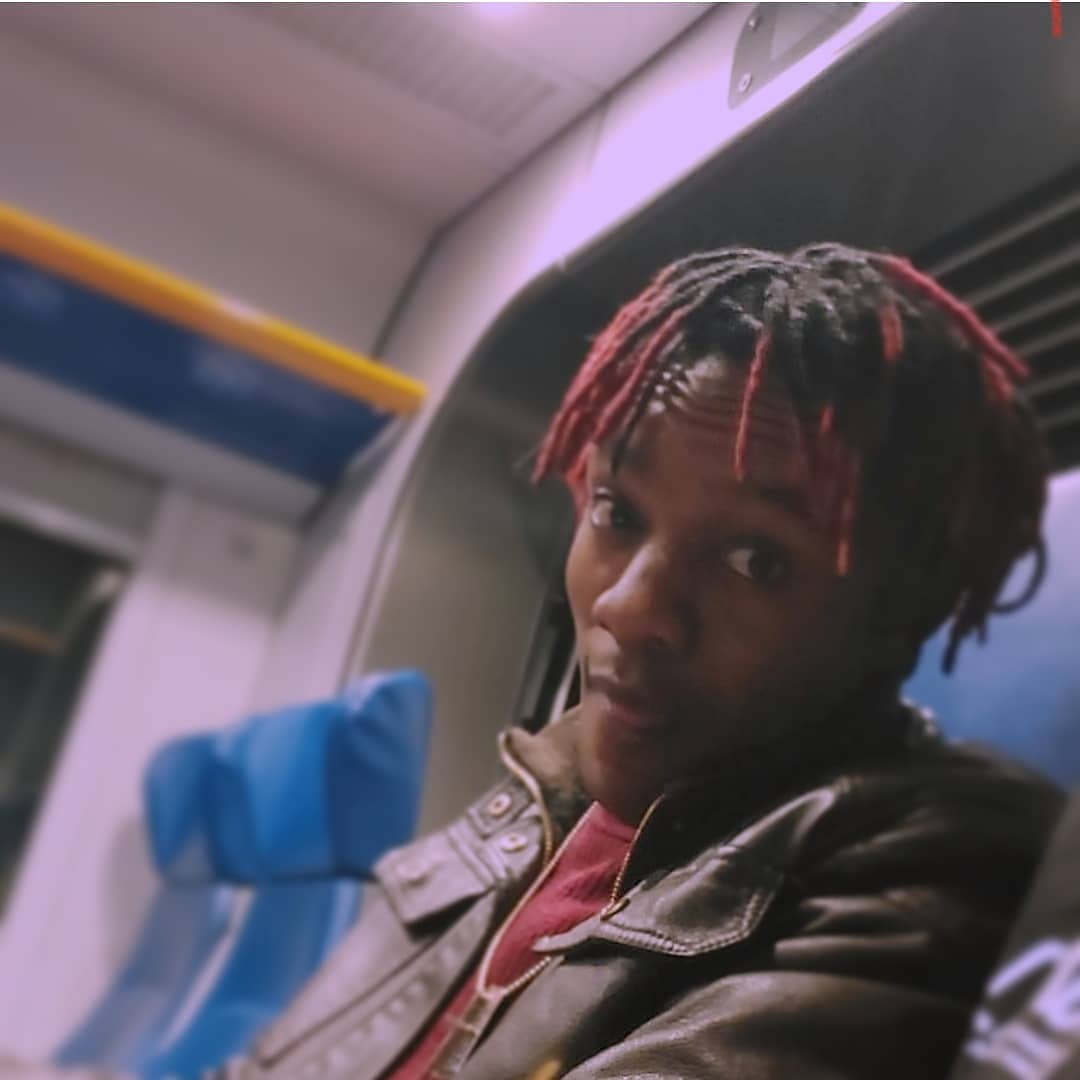 Akuetiemhe oyakamo Henry better known as Henrazo Energy has opined that music is spiritual and with his music, he can reach out to so many people.

The Afrobeat & Dancehall artiste said this while expressing his love for music.

He said: “I’ve always loved music and everything that revolves around it, music means a lot to me, with music I can express myself and reach out to so many people, music isn’t just an ordinary thing to me but it’s spiritual.”

Henrazo Energy has seen his career and mainstream popularity grow in leaps and bounds within the last few years, He was born 14/6/1991.

He attended Federal Polytechnic Auchi, where he studied Mass Communications. In Italy he has obtained several Diploma such as: 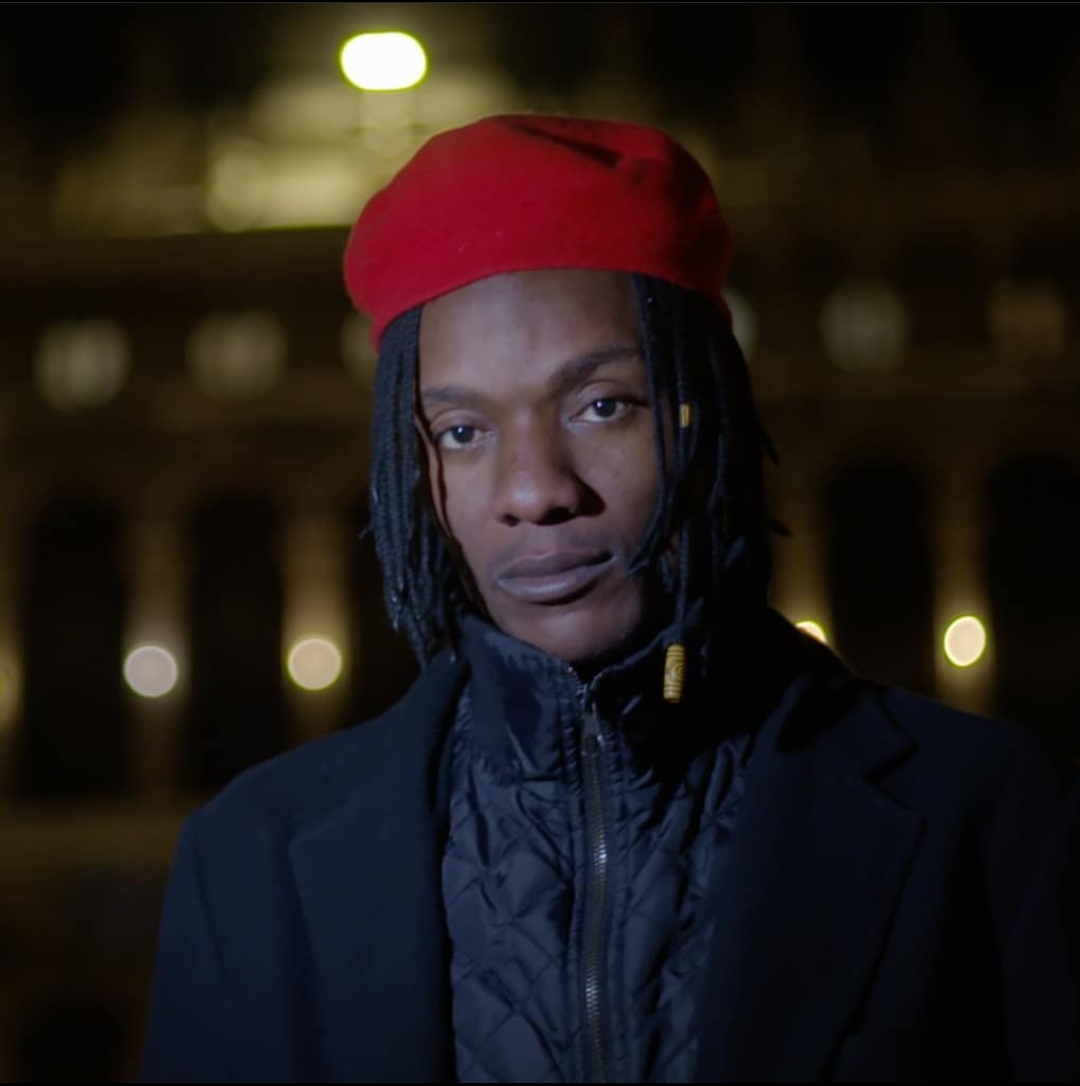 And now Henrazo Energy is currently living in Turin, Italy after leaving Nigeria in 2014, to chase his musical dreams.

Hailing originally from Edo state, Henrazo started music professionally in the year 2017 after being inspired by Tecno’s hit track “Pana” and since then has dropped hit singles back to back and he considers the likes of late Michael Jackson, TLC, Mr P, Tekno, & Davido as his role models. 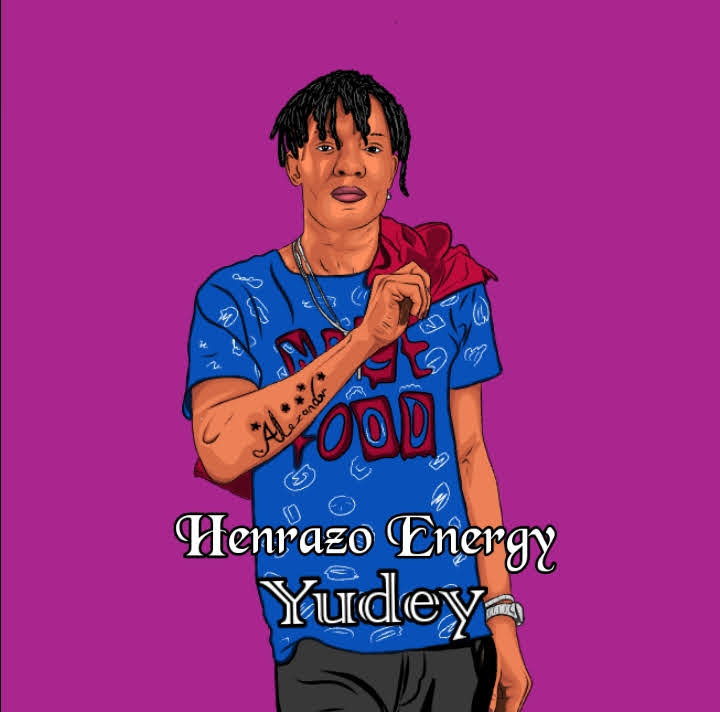 Henrazo Energy is currently signed to Ecentertainment, the songwriter recounting how he got his stage name said “Henrazo is curved from my name Henry, had to mix it up with something cool, which is “Energy” which is the electrifying ginger added to my Vibęs so I came up with the name Henrazo Energy”