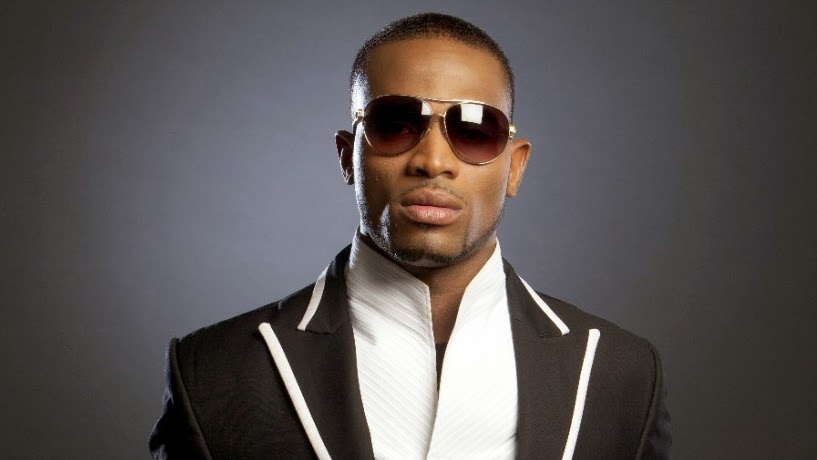 From his official beginning of an epic journey that started 10 years ago when he released his 1st album title "No Long Thing" to becoming an Icon, Businessman and Entertainer,
Dbanj has released the trailer/promo to unfold the plans of his 10th year anniversary celebrations.
His anniversary will kick off with intimate parties across the world with his fans and live unplugged concerts across the globe.
During this "D'banj Season" he will be releasing his double 10th Anniversary Album boasting of major collaborations with various African artists and he will also be officially releasing his own line of "Beats by Dre" headphones for Africa.
"Adventures of D'banj", a must-watch reality TV Show and the 2nd season of the highly anticipated reality show "Koko Mansion" will also be released this year.
D'banj kicks off  on Jan 31st/February 1st (LAGOS) - D'banj's "Feeling The Nigga Weekend" with the release party for his track "Feeling The Nigga".
For more information please follow @iamdbanj