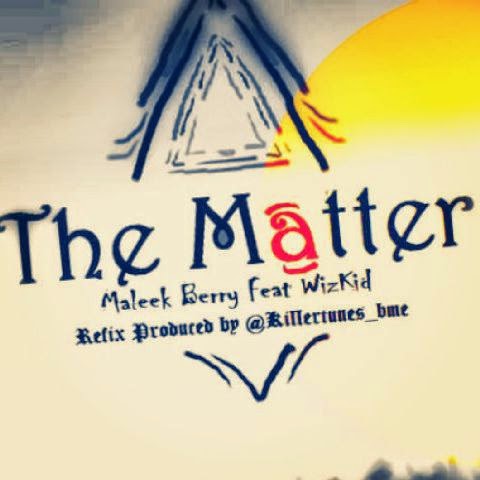 Exactly two years after the Official release of the Monster track "The Matter" by Ace UK based
Nigerian producer Maleek Berry featuring Wizkid, we are glad to serve you a Second version of the song. Wizkid stated clearly that he is into the Music Business in this Refix which was laced by young producer @killertunes_bme wizkid who is currently putting finishing touches to his forth coming 'International Album' 2 days after the release of his Studio Freestyle "Amin" Refix of the Monster Hit Track #TheMatter is ReLaced by young fast rising producer 'killertunes'
#TheMatter was originally produced by @MaleekBerry ... Special S.O to him for this mad tune.