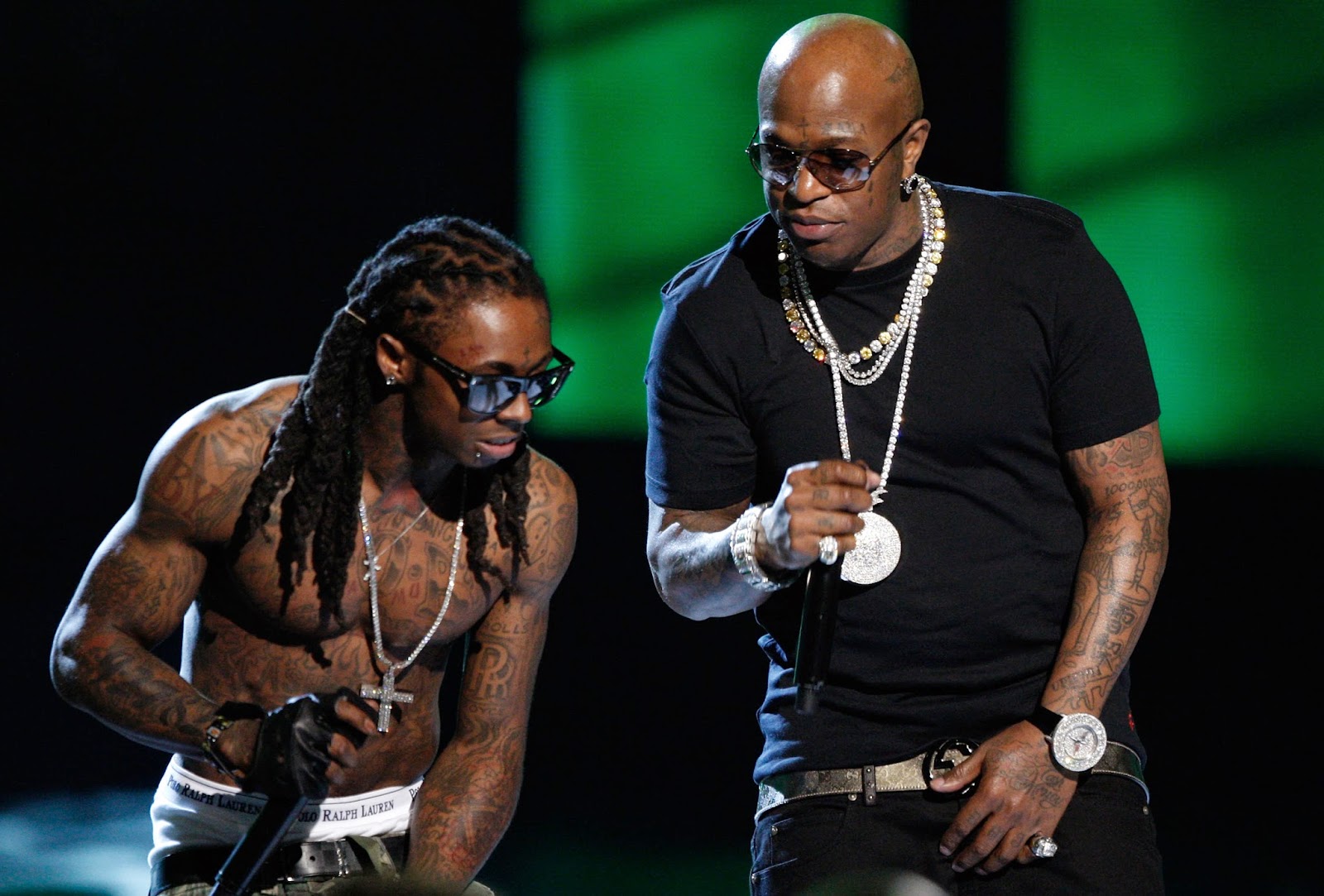 Wayne has stated Birdman has violated their contract, refusing to release the rapper’s new album
Tha Carter V. The $8 million is advance money for Weezy F. Baby’s latest album, which currently has no release date. Weezy holds nothing back taking aim at the label
“Who kept this shit together? N***a, me, that’s who Who was there when n****s left us? N***a, me, that’s who Cash Money is an army, I’m a one-man army And if them n****s comin’ for me, I’m goin’ out like Tony Now I don’t want problems, I just want my money Ain’t gotta hold no conversation or my luggage Tell whoever’s countin’ that I’m on a hundred Birdman Jr., more like Ugly Duckling”
Posted by naijagrip at 03:39