Check Out Best Celebrity Butts Of All Time 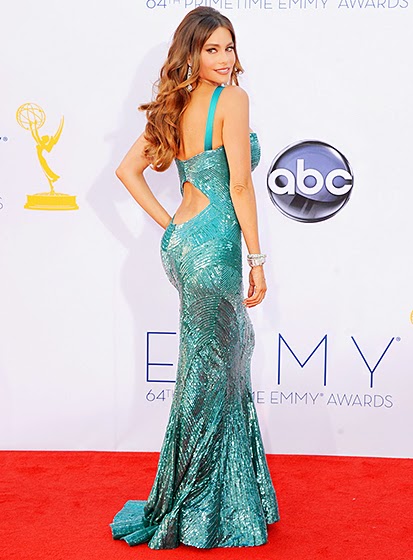 Sofia Vergara
Life is so hard! The Modern Family star claimed that her booty often gets overshadowed, despite being praised for her
curves. "I'll tell you something. I've always been known for my boobs, but it pisses me off," she told Women's Health. "Because I do also have a great ass!" 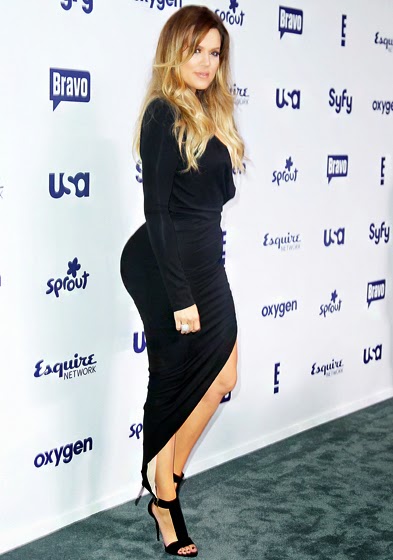 Khloe Kardashian
Kardashian looked so curvy at the NBC Upfronts in NYC in May 2014 that, like her sister Kim, she was also accused of having a fake derriere. "Sorry 2disappoint.... I've always had an ass," she tweeted the next day, on May 16. "I know its more fun 2believe its not real, kind of a compliment since I kill myself in the gym" 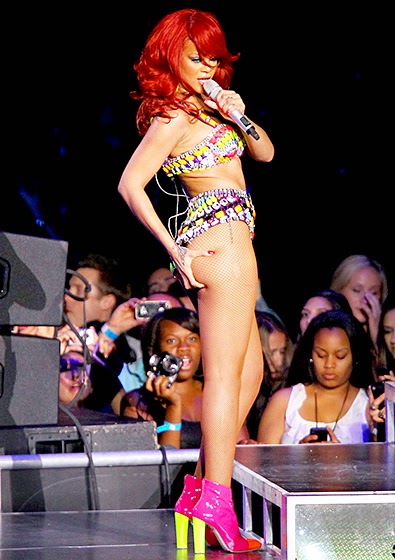 Rihanna
She got that cake — but she doesn't think so! "I miss my ass. It just went away! I need a butt," the Barbadian chanteuse lamented to Harper's Bazaar in 2012. "I have an idea of one, but it's not living up to its full potential right now. I want my old butt back!" 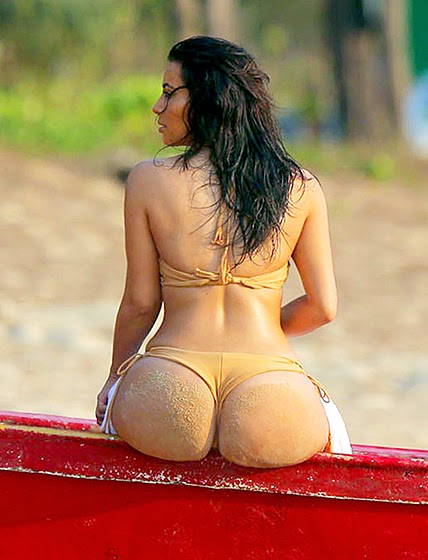 Kim Kardashian
Taking sexy photos for Kanye West, the reality star writhed around on the beach in Thailand in March 2014, showcasing her famous derriere in a nude-toned bikini. To prove that she didn't have butt implants, she even went as far as getting an X-ray in a 2011 episode of Keeping Up With the Kardashians. "The whole world has been doubting me — this is the best thing I 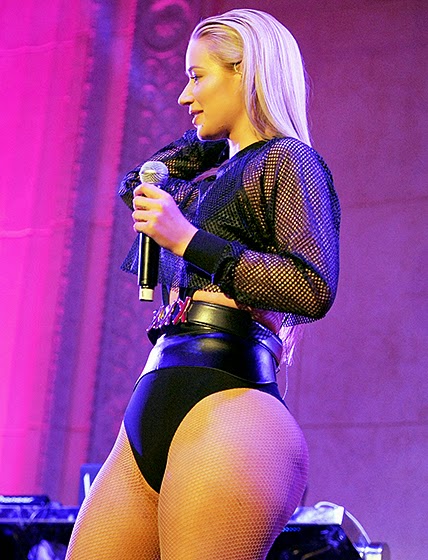 Iggy Azalea
The "Fancy" rapper has said her booty has been more of a burden, not allowing her to wear anything but leggings: "My pants have split onstage three times — the three times I tried to wear real pants, it went terribly wrong." 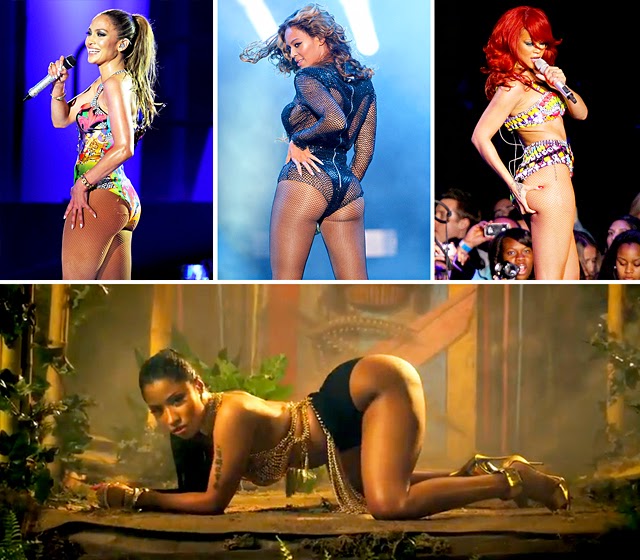 Nicki Minaj
Letting it loose! After years of being accused of wearing padding, the rap vixen bared her butt in barely-there outfits in the music video for "Anaconda" in 2014. “I don’t mind the questions, I don’t mind the fascination. It’s all good. I mean…but I’ve said this before, it doesn’t define me," Minaj told MTV2 in 2011. "You know, people are sitting in the barbershop talking 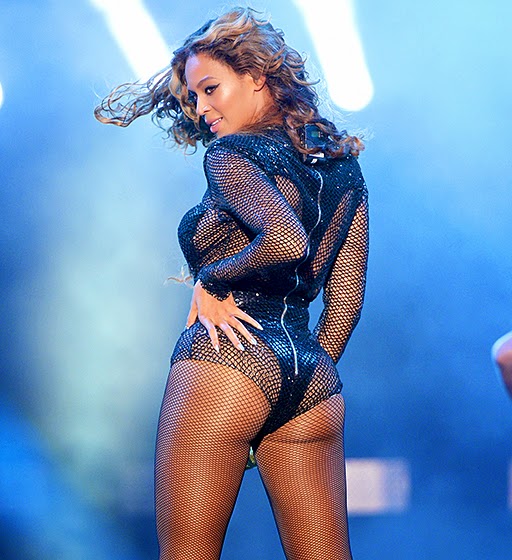 Beyonce
Mrs. Carter proved once again why she put the word "bootylicious" on the map with the sizzling stagewear at her On The Run tour with Jay Z, showcasing her voluptuous curves in a bodysuit. "I'm not very proud of that," she has said about catapulting the term into the Oxford Dictionary. "I wrote the song, but I wish there was another word I could have come up with if I was going to have a word in the dictionary." 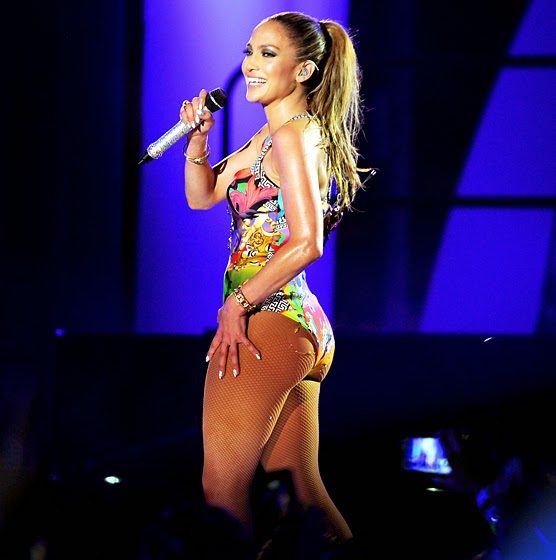 Jennifer Lopez
Booty queen! In 2014, the sexy entertainer told L.A.'s Power 106 station that she doesn't understand the public's fascination with her backside: “In Hollywood, it’s a little bit of a novelty. But for us, who grew up where we grew up, it wasn’t that big of a deal! From when I was very young, my family would be like, ‘Jennifer’s got a [big butt].’ I was endowed in that area.”
Source:usmagazine
Posted by naijagrip at 00:00