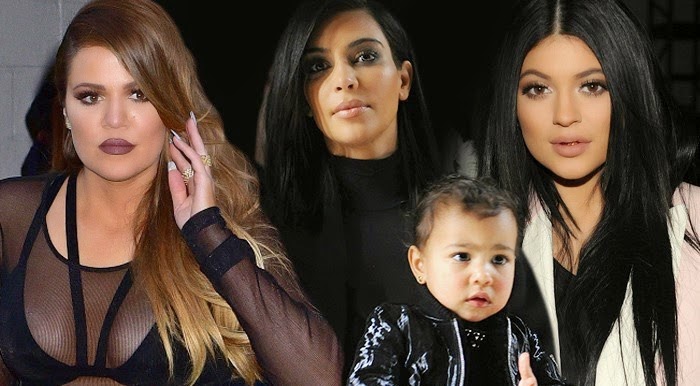 "Khloe Kardashian skidded on an ice-covered Montana road and dangerously crossed into oncoming traffic, eventually landing in a ditch with Kim, North and Kylie on board. 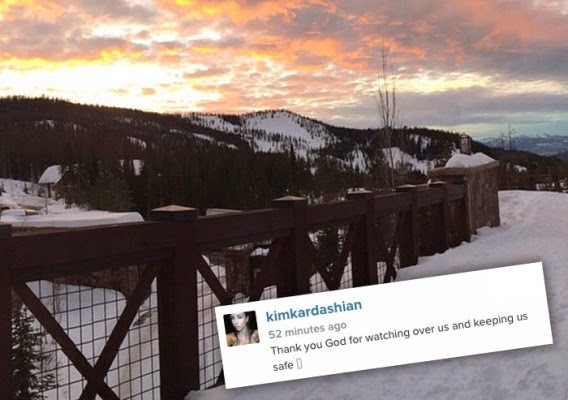 We're told the girls were driving in Bozeman, MT Saturday morning when a semi-truck drove by their car and kicked up a ton of snow, hitting their windshield and apparently blinding Khloe. Khloe couldn't see and began swerving, right into a patch of black ice. The car then spun out of control, crossing oncoming traffic and ending up in a ditch.
Source: TMZ
Posted by naijagrip at 19:03