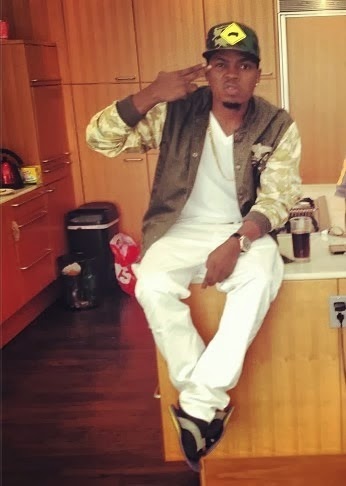 The Real MVP is a track off YBNL Master, Olamide’s “Street OT” album. Despite the song being
tagged ‘Not Too Good’ among other tuneful and highly rated tracks contained in Olamide’s Street OTalbum, he went ahead to shoot the music video.
The optimistic minded Baddo king as Olamide is commonly called by his fans World Wide, he is set to change people’s negative perspectives on ‘The Real MVP’ music with massive promotions which the song needed.
Listen to the official version of ‘The Real MVP’ audio produced by Young John while Olamide is working on the official music video in UK. ENJOY!