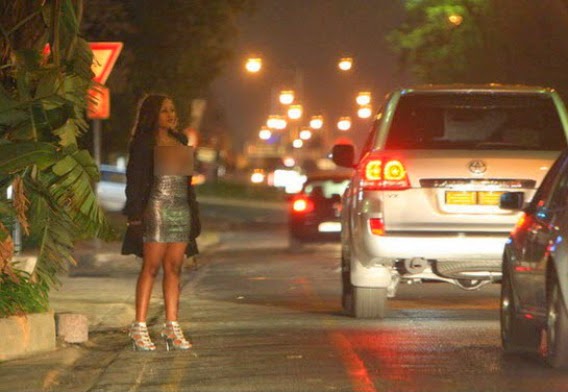 Sophie a Nigerian based in Italy narrates her experience ...
She thought she was coming to work in a shop or a factory to give her and her
family a chance of a better life. She now makes 2,000 euros (US $2,400) a week — something she could never have dreamed of back home in her village in Nigeria — but the price she pays is selling her body.
“Two people working in an apparently-normal travel agency arranged my journey. But once we arrived in Europe, we were locked in an apartment for a month and a half,” she recounts. “They emptied our bags and seized our documents.
if i dont pay they will kill me and dump my body in a canal in Verona, i dont want to die. i am an only child and i am all my mother has”“
“I thought I would be free in Europe,” she says wistfully in the dark, tiny one-room flat she shares in the Italian port city of Genoa with two fellow sex workers. 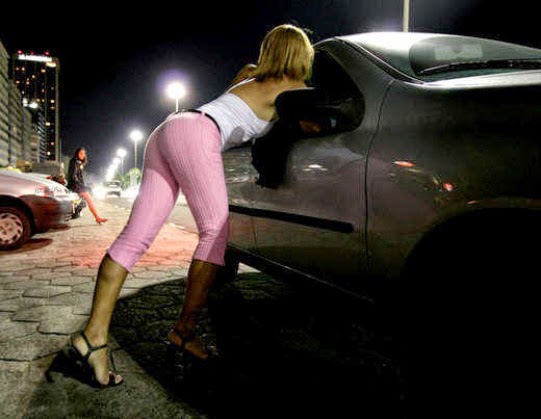 There are no official figures but the International Office for Migration (IOM) estimates that there are 200,000 women living in Italy after being trafficked for sexual exploitation. Some local rights groups believe as many as 170,000 of them are Nigerian.
Traffickers demand on average more than 50,000 euros (US $60,000) for travel expenses and accommodation, with the girls having to work for them until the debt is paid off. 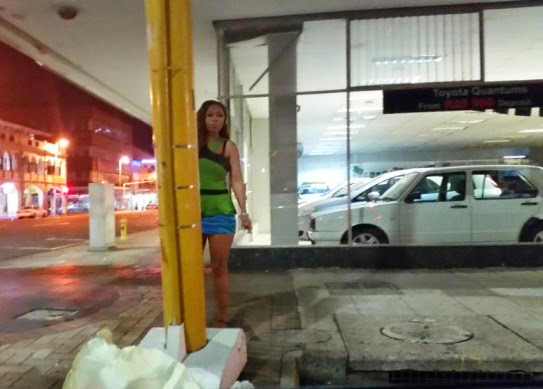 “I think in one year, I’ll be able to pay my debt,” said 24-year-old Naomi, who came to Italy to earn a living for her younger siblings after their parents died.
“I will pay. I don’t want to offend them. I know there will be so many problems down there if I don’t. i have already seen about 6 of my friend die because they tried to run away”
That is a fear often held by women forced into prostitution, says Sister Valeria, a former prostitute who hails from Edo State, and now works with victims of trafficking in Italy. She says traffickers often coerce victims by exploiting their belief in voodoo rituals.
“They often make a sachet with the girl’s hair or underwear and even menstrual blood and they keep it,” she said. “Girls truly believe that if they reveal the names of these people or don’t pay them back, horrible things will happen to them and their families. They survive in the streets, some live in the bush or open field while others are murdered and raped on daily basis by the unknown men they follow home:

They all seek greener pastures because Nigeria has failed its citizens... 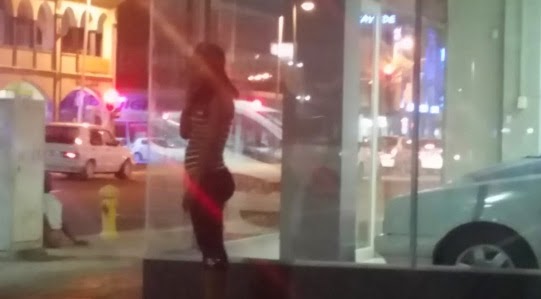 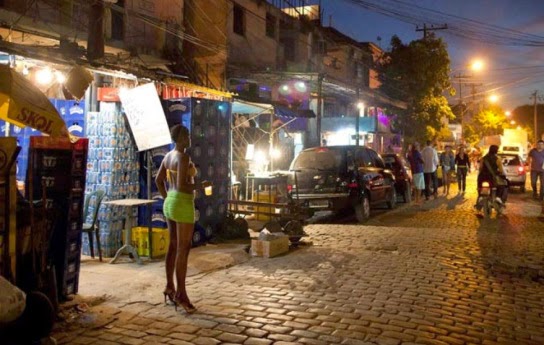 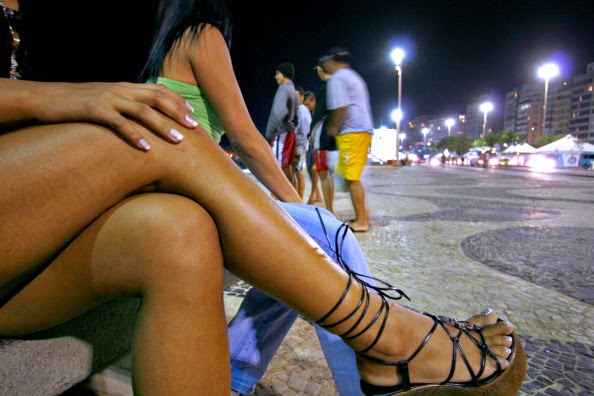 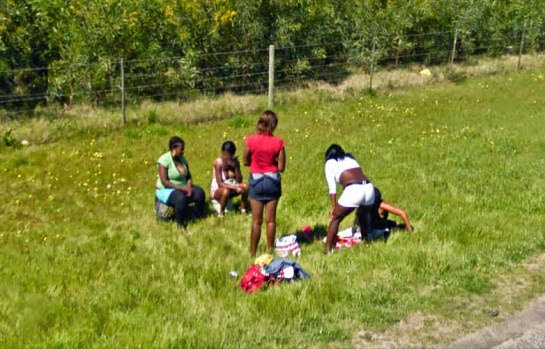 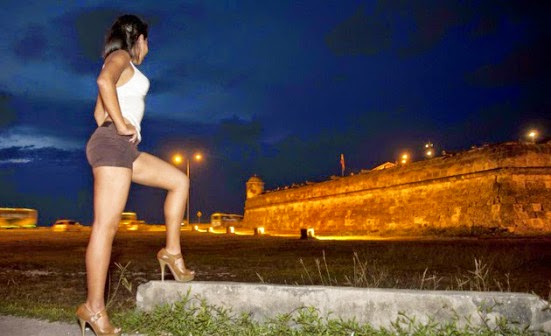