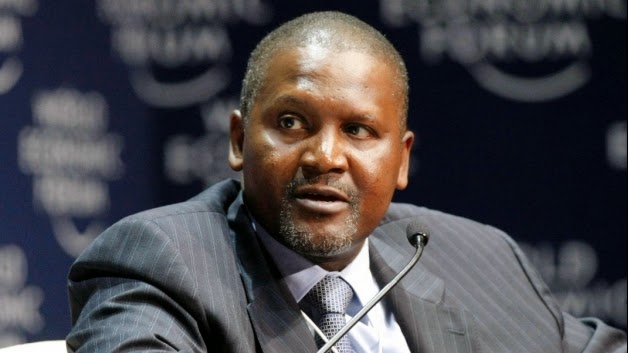 The Chief Executive Officer of the Dangote Foundation, Mrs Adhiambo Odaga announced this at a media briefing at the Ministry of Health, Abuja on Monday. 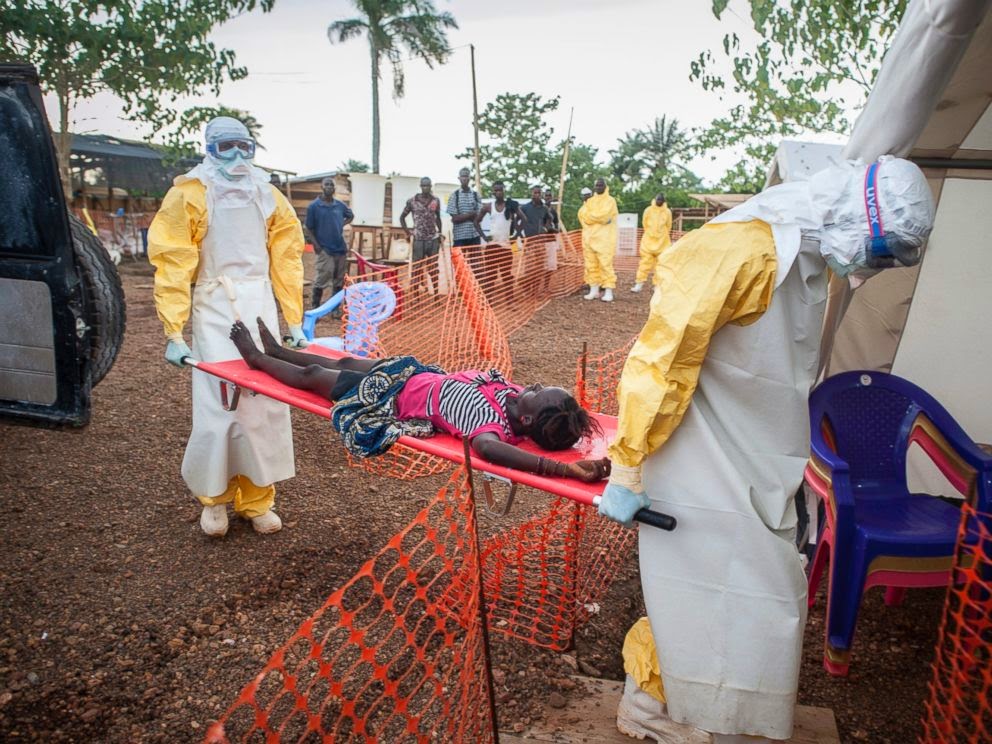 She said the money will be available for the establishment of an Ebola emergency operation centre in Lagos.
“After bilateral discussion with the honourable minister and his team, Dangote foundation has funded the establishment of the Ebola emergency operation in Lagos, that is being done through grant from the foundation of just a little over N150 million,” she said. Continue...
"The strategy that our chairman is deploying is the strategy to respond and to commend government for the effort, and to show that all Nigerians are concerned. We will continue to discuss with the ministry about what additional support can be offered.
“And we also have been approached by several parties who are interested in partnering with the government, and we would continue that discussion.”
Odaga relayed Dangote’s call to all Nigerians to join the federal government in the fight against Ebola, expressing optimism that the disease would be contained.
“The choice of the emergency operation centre as an investment for Dangote Foundation is based on the fact that is the critical platform through which the government is coordinating all that is happening to ensure that the crisis is contained,” she added
Posted by naijagrip at 08:36