Ebola Vaccine set to be Ready in 2015 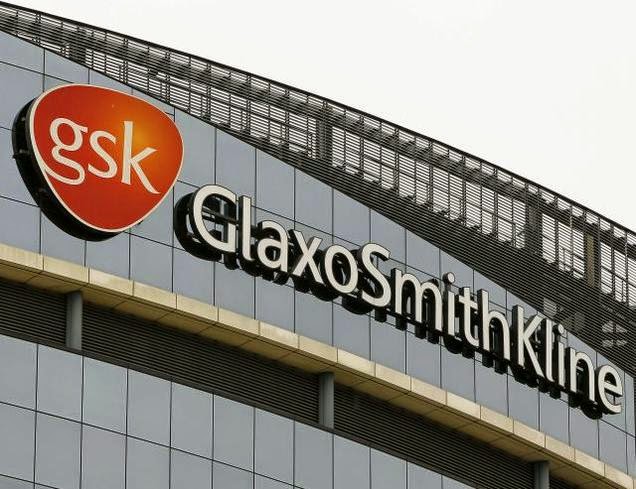 The World Health Organization today announced that clinical trials of a preventative vaccine for the Ebola
virus made by British pharma company GlaxoSmithKline may begin next month and made available by 2015.According to AFP, Jean-Marie Okwo Bele, the WHO's head of vaccines and immunisation, said this; adding that he was optimistic about making the vaccine commercially available."We are targeting September for the start of clinical trials, first in the United States and certainly in African countries, since that's where we have the cases. We think that if we start in September, we could already have results by the end of the year. And since this is an emergency, we can put emergency procedures in place ... so that we can have a vaccine available by 2015."Continue..There is currently no available cure or vaccine for Ebola, a virus that causes severe fever and, in the worst cases, unstoppable bleeding. It has claimed close to 1,000 lives in the latest epidemic to spread across west Africa this year. Several vaccines are being tested, and a treatment made by San Diego-based Mapp Biopharmaceutical, ZMapp, has shown promising results on monkeys and may have been effective in treating two Americans recently infected in Africa.
Posted by naijagrip at 08:48