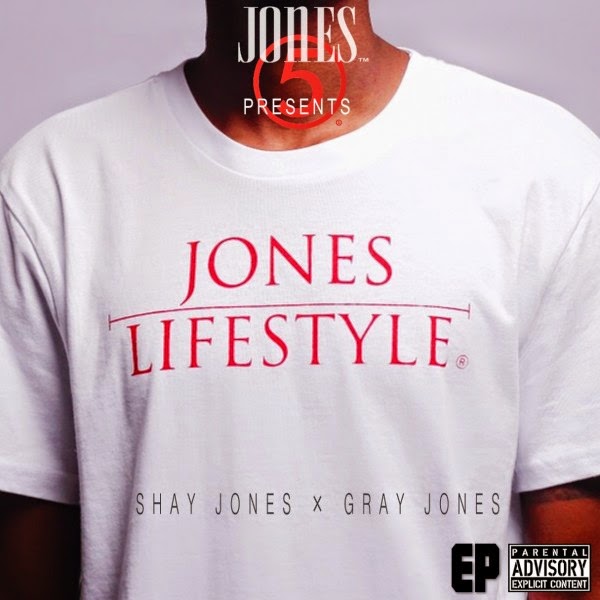 Nigeria born Shay Jones and Gray Jones are known for many things either individually or
collectively. In 2009 the two teamed up to start the music career of Jones. They both belong to a collective known as Jones Family, which is also a conglomerate now internationally known as Jones a brand of culture, music, arts and fashion . The Jones, a collective of friends and family continues to grow with members from all parts of the world.

Gray Jones debuted in the music scene in 2011 signed under PXC Records as ëGray Jonízí with his first single, ëMi O Ran Yaní featuring Hayo Niel for which he released the music video directed by Mex in early 2012. In mid-2012, he released another single titled ëMoneyí featuring Base One. In 2013, Gray hosted a free instrumental competition he called ëGrayíd Outí and in 2014, he released his single, ëFallí. He has also worked other artistes including Dipp, Ric Hassani, Yemi Alade, Djinee, Ijeoma, MI, Babz Carpenterz, and Yoye. Gray Jones aims to pioneer the next generation music through his dedication to the art of Sound.